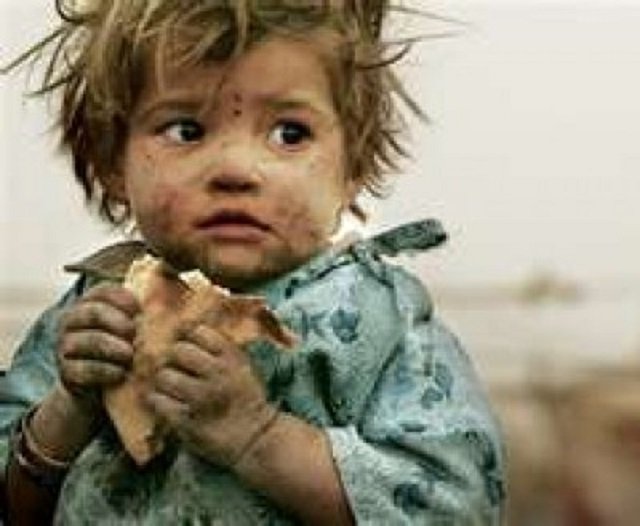 We can probably obtain the names of 100 American charitable and quasi-charitable organizations saving animals across the globe. Does the Syrian animal not deserve the same compassion and treatment?

Leaders of the free world have a moral obligation to serve and protect their country and their own people first. When this priority is not in conflict with protecting others, then it becomes a moral imperative for them to show compassion for the suffering of other peoples, which they often do.

Our toughness on Islam, often using violence and terror to express its morality, should set some standards of accountability across the board. How big the difference is between terrorizing people as compared to watching the terrorizing of people?

The costs to the US and Europe in clipping the wings of Assad are measured easily. For example, what are the costs to the US in airlifting food supplies to regions the Assad regime is starving to submit Syrians to another 40 years of absolute tyranny to include tortures, indiscriminate killings, and humiliation that over 18 million Syrians are willing to die rather than accept?

What are the costs associated with airlifting to include all services? Saudi Arabia has indicated, on several occasions, it is willing to cover such costs.

What are the costs to American pilots delivering the supplies? We know for a fact that Assad will not risk firing against US military assets even if he can, which is highly improbable considering the ease with which less technologically advanced IDF military jets have been able to bomb the Assad regime at will.

So, what is the excuse for skirting one’s moral obligations when the people and assets of an advanced civilization are not at risk? If President Obama fears a backlash from Iran that would compromise his negotiations, then history will judge him for what he has not done, regardless of the outcome of these negotiations.

If President Obama fears a backlash from Iran, then negotiating with Iran is a lost cause. Should not that factor be the most important indicator that the Obama Administration is way over its head?

Further, what is the excuse of Europe in not airlifting food supplies to starving women and children?

The cost/benefits analysis of appeasement begin earnestly to show more costs to a civilization than benefits when leaders of the free world cannot find any excuses for their moral imposition.

There is a point when even self-interests of a singular leader cannot stand in the way of the collective decimation of foreign people no matter how distanced they are culturally and geographically from our own. Does this concept not separate us from the jungle of wild animals?

We can probably obtain the names of 100 American charitable and quasi-charitable organizations saving animals across the globe. Does the Syrian animal not deserve the same compassion and treatment?

Politicians leading the free world have many responsibilities, but is it not one of them to find a sensible solution to Islamic terror? How does letting a mass murderer like Assad kill and starve women and children help in nipping terror? The popularity of al-Qaeda in Syria is on the rise because the organization has learned from Hezbollah to play its two sides of the coin, the humanitarian side as well as the terror side.

The blindness and the irresponsibility of those advisers in the Obama Administration leading us down the path to empower more terror, not less, when one of the solution is as simple as airlifting food supplies, boggles the mind.

Someone needs to learn how to use a simple calculator at the White House because the Syrian animal needs saving if terror is to be eradicated.

Hey Israel, Iran Is Waiting for Russia to Save Assad
The Ideal Syrian Leader
Dimwit on Rezko
Opinions 1006 Syrian Revolution 1352