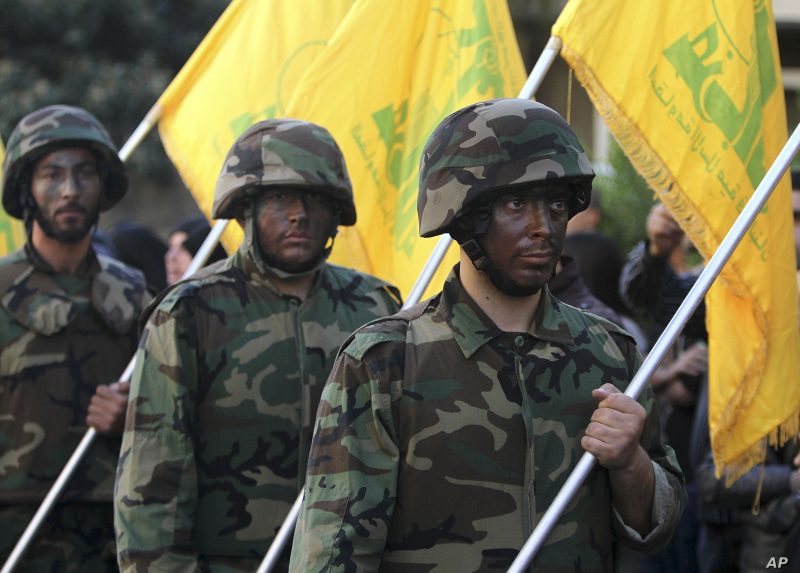 Protesters in Lebanon seek the resignation of the government led by prime minister Saad al-Hariri. Hariri and Hezbollah have struck an understanding, which is why he is the prime minister in the first place. For all its worth, Hezbollah has been engineering the rise of its power since 1984. In May of 2018, after general elections, the terrorist organization finally and meticulously achieved its goal by hand-selecting many members of the Hariri’s cabinet today’s protesters seek to boot. The uprising represents the people of Lebanon versus Hezbollah. Pure and simple.

If faced with another general election, the Lebanese people would diminish Hezbollah’s powers considerably by electing a parliament that works independently of Hezbollah. Lebanon operates under a parliamentary system of government. This is reason numero uno why the government has not responded to their demands. Hezbollah sees in the protests the diminishing of its own powers.

The corruption of the Lebanese cabinet with the ministers using the government budget as their own treasure hunt is the main reason why Lebanon’s economy is about to collapse. It is also the main reason why unemployment of people under the age of 35 stands at 37%. The Lebanese people have had enough of Hezbollah and its corruption. Especially now that Iran is unable to fund fully its terror proxy in Lebanon.

BETWEEN A ROCK AND A HARD PLACE

Simultaneously, if the protests continue, the Lebanese economy will collapse. And with it the powers of Hezbollah as most Lebanese people would blame it for not resigning over their demands. The terror organization finds itself between a rock and a hard place.

Already, some independent high officials of the Lebanese Government who steer the economy are warning of dire consequences for Lebanon. Indirectly, the Governor of the Central Bank of Lebanon, Riad Salameh, is pressuring the Hezbollah government to resign. adding to the pressure.

After an interview with CNN, the headline read “Lebanon is ‘days’ away from economic collapse”. He tried to correct it later to avoid a Hezbollah backlash. His first statement was intentional we believe. Salameh is putting pressure on Hezbollah, Saad al-Hariri, and Michel Aoun, the Hezbollah puppet president, to resign. To put country before its own self interests. We say, good luck with that!

So, the protests continue and Hezbollah stands firm.

There is a point at which, though, if the people of Lebanon do not relent, Hezbollah might use force to squash them. By using the Lebanese Army. But there are great risks inherent in this possibility. The Lebanese Army is highly regarded by the Lebanese people. The top military brass will not burn this political capital to please Hezbollah, which might lead the terror organization to take it upon itself to directly kill and murder peaceful demonstrators.

If Hezbollah gets to this point, Lebanon’s democracy is at risk of collapsing with its economy. If Hezbollah had to choose between losing its powers in return for an economically better Lebanon, or total control of a sickly Lebanon, it would choose the latter. Nothing would please the Arab hateful Mullahs in Iran than to see Lebanon become an autocracy run by one of its sick foster children.

If the protests continue, it would be either a powerful Hezbollah or a healthy Lebanon. Both can no longer co-exist under the circumstances.

The consequences for the Lebanese people, fully armed to the teeth, would simply become a choice of fighting Hezbollah in the streets or submitting to their terror. Knowing all too well the spirit of the Lebanese people, especially its Maronite Christian community, we believe Lebanon might enter its second phase of its own civil war should Hezbollah choose to use force.