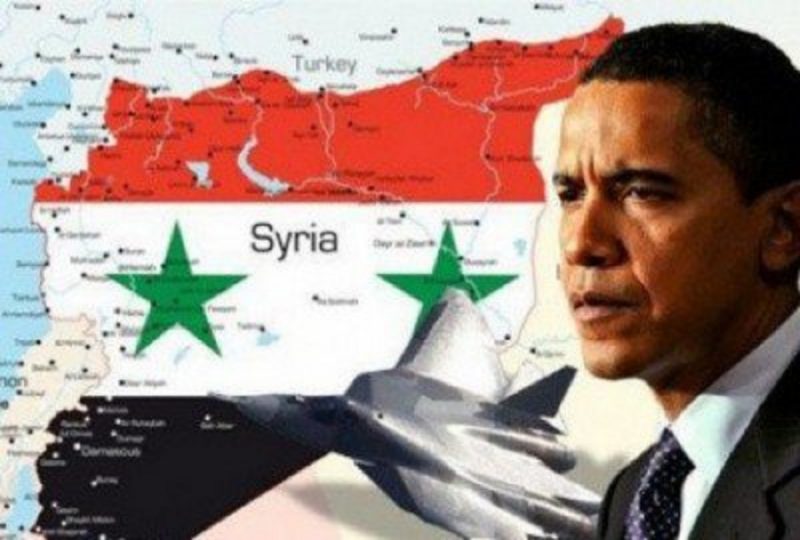 The New Enforcer in Chief Next Four Years

Washington is settling into a state more resembling a morbid scene from a Gustave Moreau painting than the exultant Capital of a Democracy having just exercised its right to honor its leaders. In Washington, we are mid-way through the new enforcer in chief era.

Before us persist grand problems that are, in our humble opinion, disproportionate to the qualifications of those we have been entrusted with them to solve.

On the domestic front lurks a fiscal cliff (Automatic taxes and spending cuts) dependent for resolution on an MIA bi-partisan effort; as well as possibly the Benghazi Hearings sure to increase tension and animosity.

On the foreign front lurk many more serious issues because of pursued international policies yielding more problems than solving ones (Transparency lacking in this administration). With no more elections to be concerned with, the President of the United States will act as if beholden to no one. To those who think he wants to write his legacy according to their own values, think again. His real values will be as clear as sunshine the next four years.

WHAT TO POSSIBLY EXPECT NEXT FOUR YEARS

For the sake of addressing some, here is our take on what to possibly expect in the next four years from our new enforcer in chief.

If there are any objections over these policies, President Obama will take to the microphone and explain he has a clear mandate from the American people. No regrets please.

In the new America, everyone crosses the line in a race together, holding hands. Everyone wins equally and there are no losers.

Eventually, one presumes, our DNA will adapt according to the lowest common denominator.

The New Enforcer in Chief