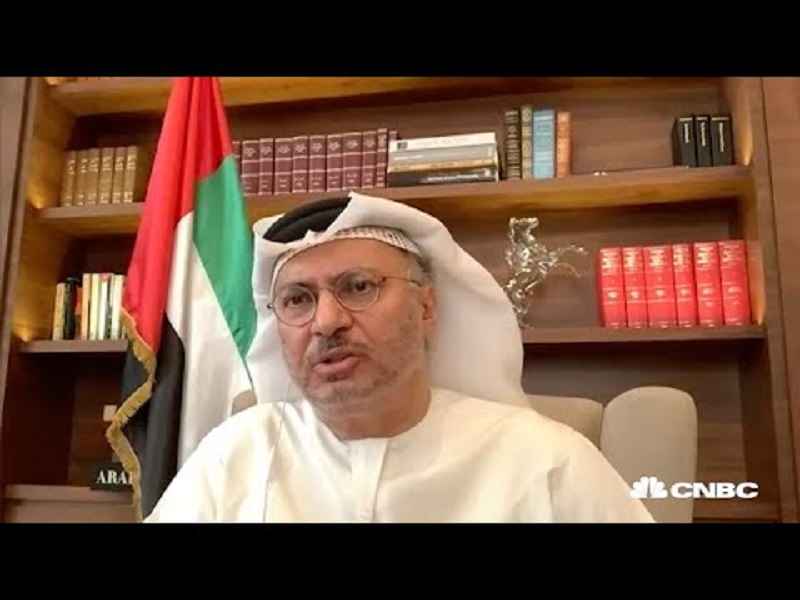 The Message Hezbollah Supporters in Lebanon Refuse to Grasp

June 25, 2020 6:31 am 0
Hezbollah Sending its Children to Die in Syria
Israel Keeps Hezbollah in a Constant State of Fear
The Threat France Poses for Iran in Lebanon

A senior United Arab Emirates official said Lebanon was paying the price of deteriorating ties with wealthy Gulf Arab states as it struggles to cope with a deep economic crisis. It’s the message Hezbollah supporters in Lebanon refuse to grasp. That there is a price to pay for standing by a rogue terror group. Hezbollah, after all, captured Lebanon to serve Iranian interests.

Gulf states have long channeled funds into Lebanon’s fragile economy. Today, however, they are alarmed by the rising influence of Iran-backed and funded Hezbollah. The Gulf countries appear loath to help ease Beirut’s worst financial crisis in decades. Indirectly, they would be assisting Iranian hegemony over Lebanon, which just ordered missile strike on Riyadh.

Emirati minister of state for foreign affairs, Anwar Gargash, told broadcaster CNBC on Wednesday that Lebanon’s “economic meltdown is very worrying”. He added that the UAE would only consider offering financial support in concert with other states.

The full interview below. Gargash Lebanon’s response starts at 17:05.

In the video, Gargash says:

If we see some of our friends, major powers interested in Lebanon, working in a plan, we will consider that. But up to now, what we are really seeing here, is a deterioration of Lebanon’s Arab relations and Gulf relations over the past 10 years. Lebanon is partly paying the price for that right now.

Secretary of State Mike Pompeo said on Wednesday the United States was prepared to support Lebanon if it carries out reforms and operates in a way that is not “beholden to” the armed Shi’ite movement Hezbollah, which helped form the current government.

The roots of Lebanon’s financial crisis have existed in decades of state corruption and waste.

THE MESSAGE HEZBOLLAH SUPPORTERS IN LEBANON REFUSE TO GRASP

We’ve seen an accumulation of problems in Lebanon and we’ve seen also a dictation of the political discourse by Hezbollah which really has an army within the state.

He said the UAE repeatedly warned Beirut about deteriorating ties with the Gulf:

The Message Hezbollah Supporters in Lebanon Refuse to Grasp

Israel Launches a PR Campaign Against Hezbollah
What will Iran do to protect Hezbollah?
Why Israel Must Announce Its Syrian Strikes
Hezbollah Terror 120 Iranian Occupation 199 Middle East News 220