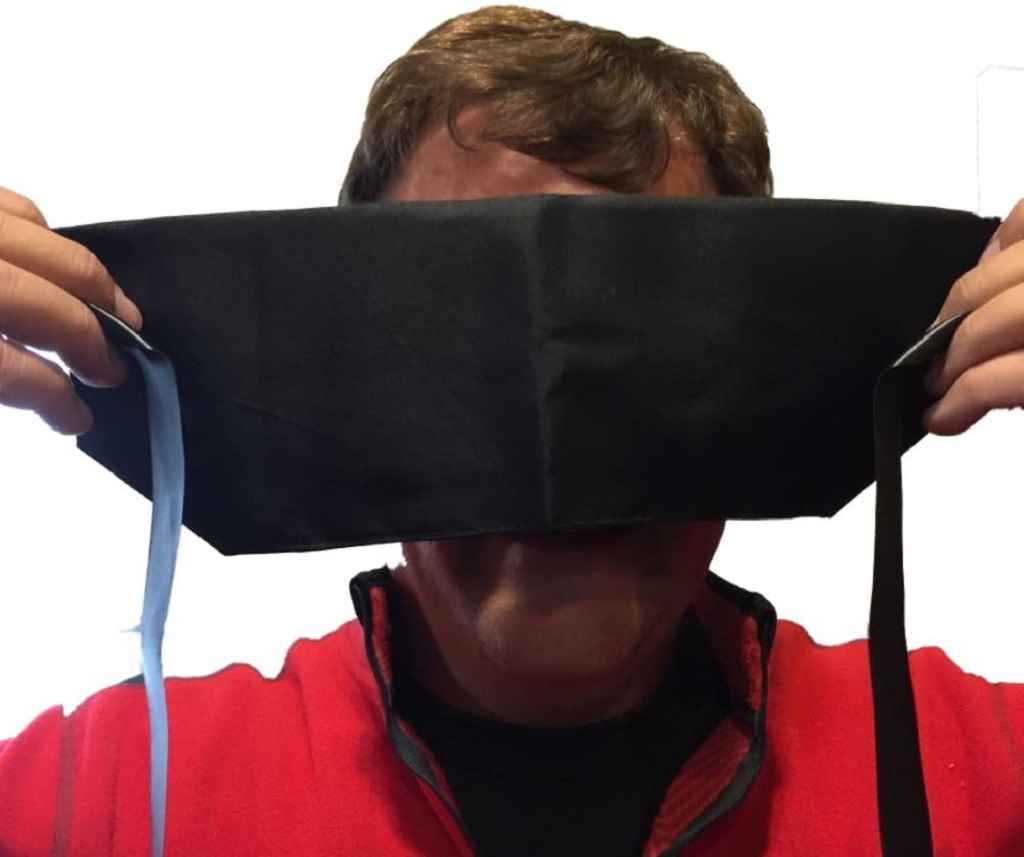 The Magician that Blindfolded the Crowd

September 7, 2012 10:59 am 0
What Iran Will Buy With Obama’s $50 Billion
Sponsored Corruption and Neglected Reform in Syria
The Cleverest Move Yet by Ambassador Robert Ford

Any stage magic show, crowds usually witness the blindfolding of one person as part of the magic act. In the White House, though, we have today the magician that blindfolded the crowd, not just the star of the show. Americans, whether they like it or not, have become a tool of his magic act where deception, duplicity, and sleight of hand have become the trademarks of Barack Obama.

As the presidential elections are upon us, let me share a personal story with you.

During my college years at American University, I met a young lady named Adrienne. But soon after graduating, I lost all contact with her. Facebook reconnected us many years later.

Adrienne is still the beautiful, smart woman I knew back then and her liberal views have changed little. Not surprising considering that during our college years, she considered herself a woman first; the personality and the looks package that came with her only accentuated her womanhood and served her will. I admired Adrienne back then and I am still one of her admirers today.

But like many American women ready to vote this November, Adrienne is an avid supporter of Barack Obama because of Obama’s liberal views. Also because of the position of the Democratic Party on women’s issues that mirror her own. Within the context of her priorities, Adrienne has chosen the incumbent candidate. The fact that Obama is an African-American and has a foreign background that many Americans identify with, given we live in a country of immigrants, have added value to many voters because when people are about to experience history, they tend to write it too if given the chance. At least in their imaginative minds.

To millions of Americans, this November vote is like any other. It’s a choice between liberalism or conservatism, between young or old, between a certain set of priorities as compared to another.

But is it really?

BARACK OBAMA THE WORN OUT PRESIDENT

We have watched Obama presiding over our country for almost four years and so we have some idea who he is. When we consider whether to vote him back or out of office, we have a record to consider on many domestic and foreign policy issues. Yet, there is a malaise hanging over Americans today that no one can really explain. If we are convinced he is the man for the job, why are we experiencing this phenomenon?

The American public has the right to know what is Obama up to if he is elected again. With the power of the Executive Office and no more accountability, don’t you think this is of utmost importance? We want to know the truth, not just watch the magic act of a persuasive speaker. We don’t need a magician that blindfolded the crowd.

Why does Obama keep spending more money than America can afford? He is wrapping wars, not starting new ones. He is shrinking from foreign interventions, not initiating new ones. Obama has added $5.4 Trillion to our debt. No other President has ever achieved this ignominy before him. What will happen if we elect him and he is unable to control his appetite to overspend by adding another $5 or $10 Trillion to our debt? Are we willing to take that risk? He has a record now, so let’s base our questions on his record.

THE MAGICIAN THAT BLINDFOLDED THE CROWD

This is not about being a conservative or a liberal. This is about asking who our leaders are when we have to vote and what are they up to if their history shows some anomalous behavior. It is about the well-being of our country, our economy, and our future. The same tough questions must also be asked of Romney. It’s above and beyond partisanship or politics or platforms or agendas or priorities. No one should be excluded from this vetting and questioning.

For any American voting during this election, the really tough questions to ask are: What if Obama cannot deliver in 2012? What if we give him a chance but he fails us? Are we willing to take that risk? Are we willing to risk it all to feel good for him?

It’s about our lives, not his skin or the magic of his oratory skills. Don’t let this magician blindfold the crowd in the public theater.

The Magician that Blindfolded the Crowd