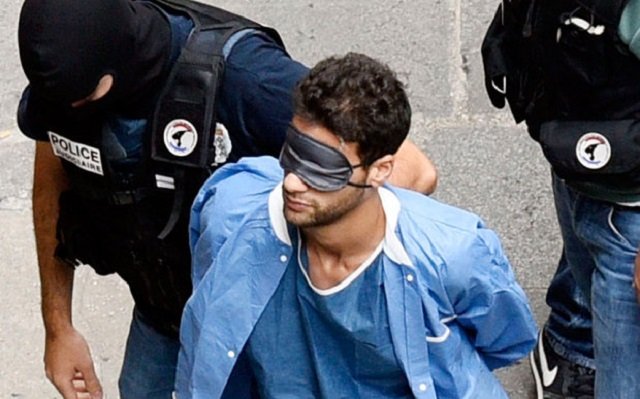 August 26, 2015 11:41 am 0
The Iran Deal and the Syrian refugee crisis
The Iran Deal Will Fuel The Greatest Exodus in Humanity
Survey: 2/3 of Natsec Pros Give Iran Deal Thumbs Down