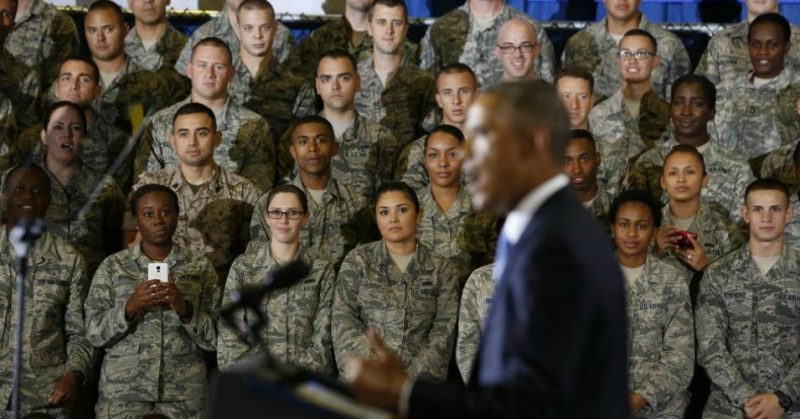 December 10, 2012 8:34 pm 0
The one line the West keeps repeating that is helping Assad win the war
The Kurdish Cause vs. The Palestinian Cause
Time to Counter Assad

Everything you read about Syria, and everything you try and make sense of, one can summarize in few sentences.  This is the idiot guide to the Syrian revolution as it stands today.

When America’s leaders buckle, her enemies harness her weaknesses. The opportunities Obama missed to save Syria and its people is his shame. It will haunt him forever.

Authors who will write books about Obama’s Syrian policy will not be kind to his immeasurable failures.