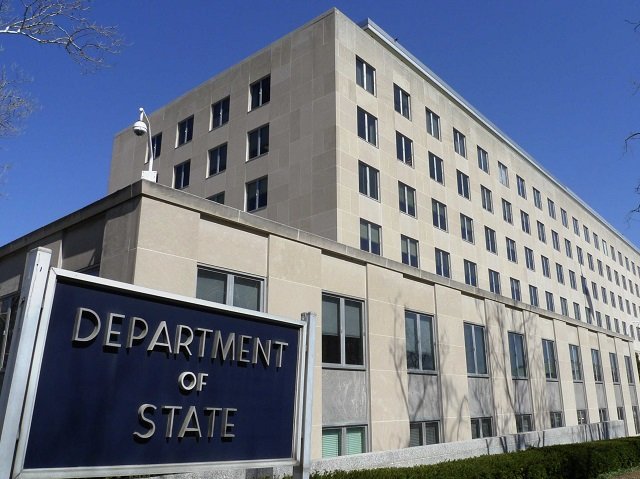 Syrians wishing for peace must begin to think about the characteristics of the ideal Syrian leader able to re-position the country and set in motion policies to fix the past mistakes.

It is important to recognize one important aspect of this process. Only the centrist policies will succeed. Extremism on both sides is what drove Syria to the abyss and unless we disconnect ourselves from these ideologies and people, Syria will remain a threat to herself and the world.

In our opinion, these are the characteristics necessary for the ideal Syrian leader to succeed under the present circumstances:

2.     The ideal Syrian leader must be able to contain and eradicate extremism, on both sides, with his/her willpower backed by a strong and independent army. A strong military is subject to a strong, non-oscillating America committed to eradicating terror and extremism.

3.     The ideal Syrian leader must rule evenhandedly while respecting all human rights under the protection of a fair Constitution and strong laws to suppress chaos and promote co-existence.

We know at least two ideal Syrian leaders to meet the criteria above. The US State Department knows them well too because it has been dealing with both since the uprising of March 2011. No one, however, at State wants to risk his/her political career to chew on something his or her own Department might not pursue with vigor. Self-preservation comes first to career diplomats.

The unfortunate thing has been that different extremist groups, on both sides, be it Assad or the Islamists of the Muslim Brotherhood/AQ, have been able to sabotage the process enough to suppress the rise of the ideal Syrian leader. One wants himself to rule and the other two want the Koran to rule with their vile guidance and interpretations.

Until we find a solution to this dilemma, Syria will always be a dangerous place. The solution is not easy and requires determination and skills.

We would start with a Constitution to replace the existing one. Instead of meeting in Geneva II to empower Assad, the US State Department should concentrate on helping form a Syrian task force of committed and neutral intellectuals, outside the control of any group or political party, to meet secretly and begin the process of re-creating Syria on a clean canvas.

Whether the extremists, on both sides, like it or not is of no consequence.

Once the opposition adopts that Constitution, we move to adopt new set of laws and rules coherent with the spirit of the New Constriction. If the opposition refuses to adopt them, then the US State Department can use sticks and carrots to shape the hot iron. Right now, it is all about carrots for the evils of Assad and Iran and all sticks against the Syrian opposition while ignoring the problem of extremists flowing into Syria or the humanitarian tragedy unfolding before us.

We must let Syrians see what is coming down the road if they shelf their fears and push extremism out of their lives. They will then help the process to save Syria in order to save themselves. Promises of a Transitional Government when Assad has the protection of Mr. Obama will only invite more Sunni extremism.

The same way the Obama Administration outsourced the formation of the Syrian opposition to Middle East leaders who saw fit to replace Assad with the Muslim Brotherhood, which consolidated Assad’s power by pushing over 30% of the country to rally around him.

Was Saudi Arabia, a US ally, bolting not a lesson for Mr. Obama to see how wrong he is? Why is it so hard for this President to do something right?

The 30-year war helped give rise to the Renaissance in Europe. Has anyone conducted enough analysis of what the outcome might be after a 30-year war in Syria? What if the extremists in Islam seeking Jihad and a Caliphate win?  Are you going to nuke millions of Muslims to stop the process? May we remind you that Muslims have nukes too?

If only Secretary Kerry could apply his skills to uncover the ideal Syrian leader and permit the above process to move forward instead of yielding to the Iranian regime, the world would be a far safer place.