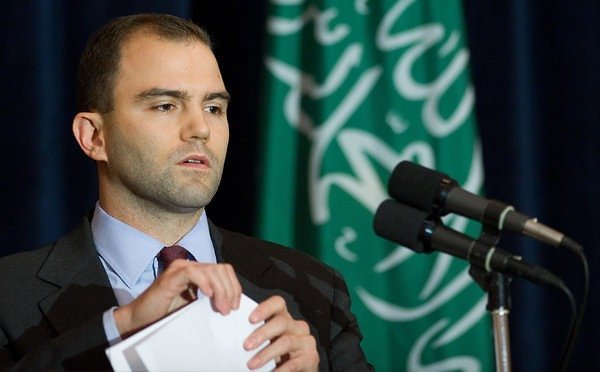 The hall of smoking mirrors

The Middle East is a swinging pendulum of extremist ideologies whose balanced center we find in the democracy of Israel. Between the Sunni fanatics fighting in Syria and the Shia radicals ruling in Iran and Syria, the region has never been any further away from the rule of law, freedom, human rights, and democracy.

Except for the State of Israel today, and the Lebanon that pre-dated Hezbollah and the Assad family when their Presidents ruled without fear, democracy in the region is like Global Warming. Many try to prove it should exist but no one can show the data to back their claim. Arab moderates have almost quit on using the word ?democracy? within any meaningful context.

Today, the Obama operatives in Washington responsible for the Middle East policies are in a mindset that merges the concept of ?stabilization? for their own political purposes with actions that ?ignore terror?. Such mixture ultimately ?stabilizes terror?. The side effects of such policies is the perpetuity of oppression, which feeds the Jihadi machine of terror and maintains the status quo in Iran where Jihad flourishes or dies depending on a Mullah-inspired calculated moment.

In this carnival we call the Middle East, the hall of smoking mirrors is, by far, one of the best attractions. Its ticket master is a turbaned zealot and its enforcer is a poison gas addict. Mr. Obama, with his unsafe actions, appears to be the trustee breathing life into this sideshow. How else can one explain Mr. Obama appeasing genocide and terror?

The Iranian regime, conveniently, relies either on counting votes or on spreading terror to rule others in perpetuity. Losing graciously and with civility is not something they understand like the rest of us.

There is no way out of this hall of smoking mirrors where the Shia themselves are victims of either their na?ve trust in Iran or their warranted fear of the Mullahs.