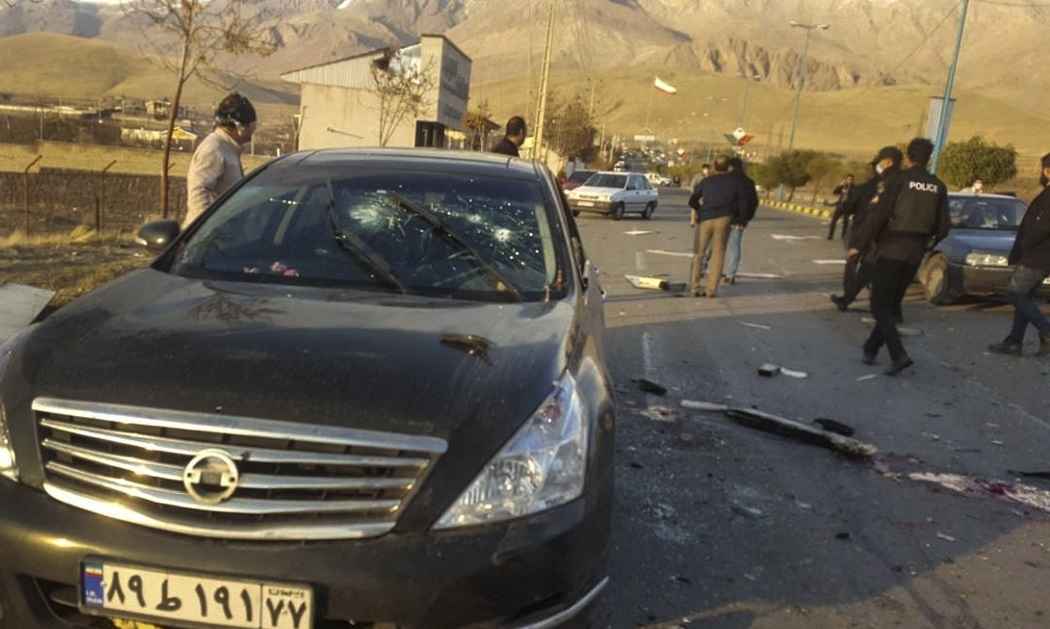 The Assassination of Mohsen Fakhrizadeh is Half the Story

Unknown gunmen killed Mohsen Fakhrizadeh, a prominent military nuclear Iranian scientist, in an attack outside Tehran on Friday. Western intelligence regarded him as the mastermind of clandestine Iranian efforts to develop nuclear weapons. But the assassination of Mohsen Fakhrizadeh is half the story.

The most likely assassins behind the operation are Mossad agents because Israel has a long history of attacking the Iranian nuclear activities. There is also a high probability the CIA participated in eliminating Fakhrizadeh. The agency’s silence speaks volume about its approval.

The bigger story is how did the Mossad manage to activate so many agents inside Iran? And how probable it has been to execute such a difficult operation under the watchful eye of the Khameneist regime? One with layers and layers of security to discourage any country from even attempting to carry out such attacks, let alone succeed so gloriously.

Iran has denied, as expected, that Fakhrizadeh was involved in any secret Iranian nuclear program. Like it denied its attempt to weaponize uranium enrichment for nuclear energy. However, the U.N. atomic watchdog and the U.S. intelligence services believe he headed a coordinated nuclear arms program that Iran halted in 2003.

What is amazing is that Fakhrizadeh lived in the shadows under high security. He never appeared in front of any U.N. nuclear investigators, and he rarely – if ever – surfaced in public. Very few outside Iran know with any certainty what he looked like, let alone had met him.

He has the rare distinction of being the only Iranian scientist named in the International Atomic Energy Agency’s 2015 “final assessment” about Iran’s nuclear program.

Yet, the Mossad knew what he looked like. It also knew his movements, his routines, and knew when it’s best to assassinate him. After the attack, all Mossad agents avoided detection. They remain active for another attack on another day.

FAKHRIZADEH HAS BEEN A TARGET SINCE 2018

In 2018 Israeli broadcaster Kan carried an interview with former Prime Minister Ehud Olmert in which he hinted Fakhrizadeh could be a target:

Kudos to Mossad and probably the CIA for saving the whole region from the mad scientist who was willing to let madman Khamenei possess nuclear weapons.

We believe every Arab Gulf leader should gift Israel one billion dollar for indirectly protecting their rule.

The Assassination of Mohsen Fakhrizadeh is Half the Story