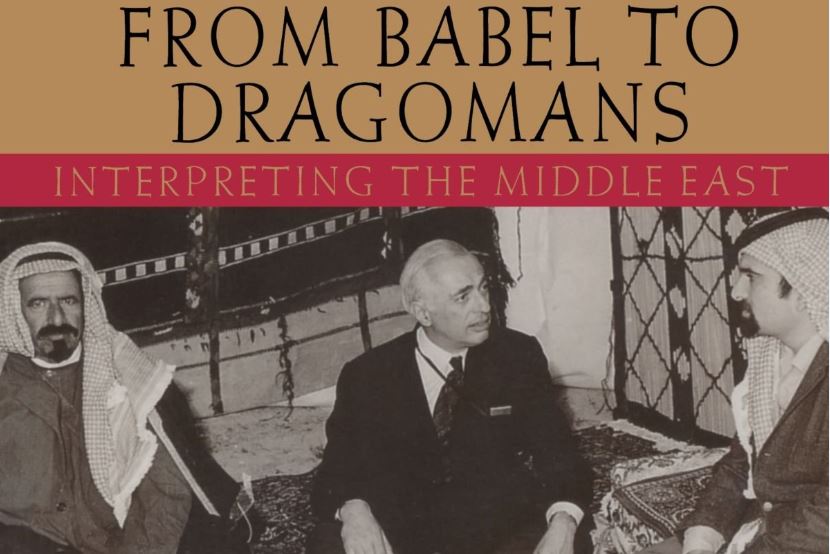 April 10, 2015 4:53 pm 0
Syria Letter: ‘Dear World, Save Us From Assad’
Beware of the Whispering Daggers
Assad Has Answers for Every Threat Except the Free Syrian Army

“In a dictatorship, the law of political survival is very simple: Jump on the bandwagon. The problem that sometimes arises in the more complex conditions of today is to identify the bandwagon in the traffic jam. A wrong choice may in the most literal sense be fatal. “

The stress and collapse of Assad’s army is causing a bandwagon traffic jam as the alternatives line-up, with arms blazing, to take control from the Assad bandwagon. The problem is that thanks to the ignorance of Barack Obama and his disastrous Syrian policy, the alternatives are all hardcore violent Islamist groups who will continue on their path of violence until they cleared a clear path to a religious rule not too dissimilar from the one ruling Iran today.

The choices are the Islamic State (ISIS, ISIL, Daesh), Jabhat al-Nusra (al-Nusra Front), and al-Qaeda even though they may choose to temporarily ally with each other.

The signs are too clear in the case of the Yarmouk Palestinian refugee camp now under the control of ISIS. The camp, located south of Damascus, has been breached by the Islamic State terrorist militants who did not hesitate to kill the Assad informants almost immediately causing panic among the remaining 18,000 Palestinians refugees.

Suddenly Assad finds himself in the scope of their rifles. He offered the PLO the opportunity to join his army to combat the Islamic fighters. Abbas refused to take sides because the bandwagon traffic jam is forming and it would be premature for Abbas to jump unto the Assad bandwagon considering he is buckling under the onslaught of Sunnis he invited from all over the world to battle his forces.

Indirectly, Abbas has sided with the Islamic State militants by refusing to join the Assad bandwagon to battle ISIS. Only history would tell if this was the smart move on the part of the Palestinians who know that between Assad and ISIS, ISIS would pause quite a challenge for the Israelis to contain. One can negotiate with Assad, but ISIS has yet to demonstrate any form of pragmatic behavior. Better a pragmatic terrorist than an ideological one.

Of course Assad, who seems to think he can air bomb his way out of this war, did not help himself when he bombed Yarmouk on December 16, 2012, which caused the death of 21 Palestinian civilians. The fate of the Assad bandwagon, from the Palestinian point of view, may have been sealed on that date.