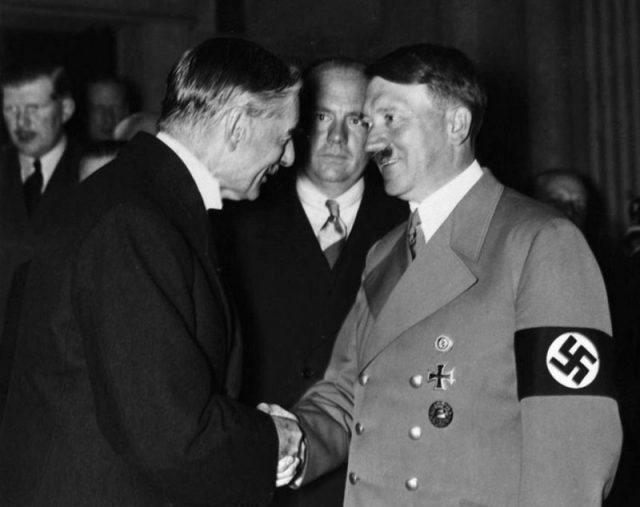 The Art of No Compromise

In the lexicon of politics, â€œideologueâ€ and â€œpragmaticâ€ are two words used often to describe how negotiable a politician and his positions are.

In the lexicon of politics, “ideologue” and “pragmatic” are two words used often to describe how negotiable a politician and his positions are. In the public’s eye, a “pragmatic” is viewed positively while an “ideologue” carries negative connotations, which explains why real “ideologues” employ that very same appellation to describe their opponents. However, it’s really about the art of no compromise that wins almost exclusively.

Many government offices, trusted organizations, and diplomatic careers around the world rest upon the notion of employing “compromise” to achieve results. Since they compromise, they are viewed positively by the public-at-large and accepted widely as “pragmatic”.

Societies today have to balance between difficult issues on both sides of the spectrum: War for one’s interests or peace for everyone’s interests, integration or segregation, big wealth-distributive government or an invisible but omnipresent one, political correctness or Darwinism, cripple the able or enable the crippled.

The public, unfortunately, believes such issues highlight the necessity to be “pragmatic” and to compromise; the truth is that compromise is synonymous with failure no matter which side you sit on.

It does not matter whether you sit to the left of an issue or to its right, if you compromise, you lose. So the real pragmatics are those who capitalize on the art of “No Compromise” to win their arguments; hijacking the word “pragmatic” is reflective of the fear compromisers have to be discovered for their failures.

The Art of No Compromise