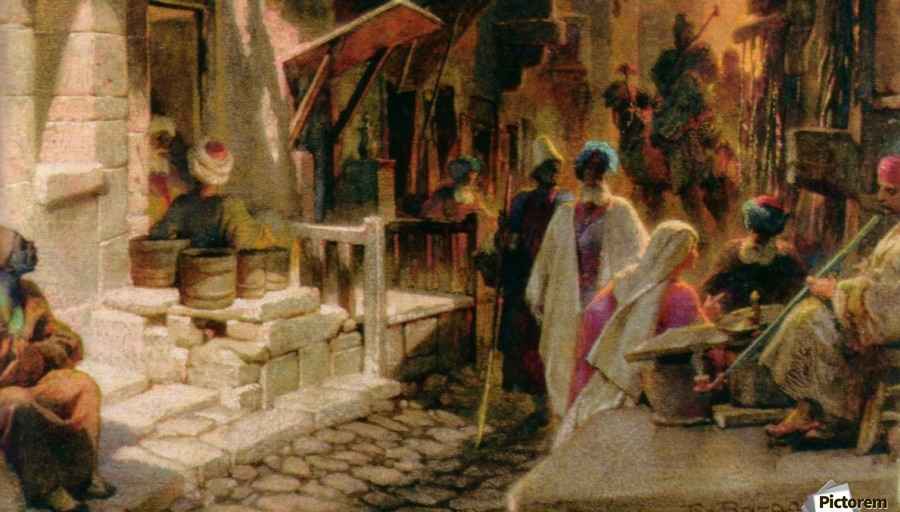 Thanks to Hezbollah One Can Buy Lebanon for a Song

June 27, 2020 8:08 am 0
Lebanon Slips into Hong Kongian Protests. Aoun is Panicking.
The People of Lebanon Versus Hezbollah
Will Clown Aoun Pivot Away From Hezbollah?

Lebanon’s currency continued its downward spiral Wednesday, reaching a new low before the dollar and raising such alarm that it prompted a powerful politician to call for a state of “financial emergency”. Thanks to Hezbollah one can buy Lebanon for a song when dictating financial terms to save the country.

The Lebanese pound began selling at 6,200 to the dollar, losing more than 75% of its value. Since 1997, Lebanese authorities pegged the dollar at 1,500 pound.

Despite government efforts to manage the currency crash — including injecting dollars into the market and setting a higher rate for specific transactions — chaos prevailed and the parallel currency market continued to thrive.

HEZBOLLAH BICKERS BUT CASH IS KING

Highly indebted Lebanon is in the throes of financial and economic crises, made worse by restrictions imposed to combat the coronavirus in March. Hezbollah interference have also complicated negotiations with the International Monetary Fund. The Lebanese government has asked last month for $10 billion in financial assistance.

On Wednesday, veteran parliament speaker Nabih Berri said the crash of the Lebanese pound is a signal for the government, the central bank and private banks to declare a “financial state of emergency” to review measures to protect the local currency. He didn’t elaborate but called the crash “dubious and coordinated.”

Hezbollah has pushed Nabih Berri out of the position to represent the Shiite community. There is no love lost between Nabih Berri and Hassan Nasrallah,

In voicing his frustration, Berri said:

It is unacceptable to leave the Lebanese hostages to the black market for the foreign currency, food, medicine and fuel. Lebanese politicians would be mistaken if they think that the IMF or any donor country can give us any one penny of assistance if we don’t implement reforms.

That was a shot across the Hezbollah bow. Hezbollah has been resisting IMF reforms believing it will temper its control.

Berri said Lebanon has become a “bottomless basket” that no one wants to help.

THANKS TO HEZBOLLAH ONE CAN BUY LEBANON FOR A SONG

Dozens of protesters rallied in the southern city of Tyre, chanting against banks. “They are selling their nation for the sake of the dollar,” the protesters chanted, addressing private banks. Tyre is THE Hezbollah stronghold where It began its movement.

Anti-government nationwide protests gripped Lebanon before the coronavirus pandemic restrictions. Lebanese grew impatient with the political class in control since the end of the 15-year civil war in 1990, which they accused of corruption, including some warlords who remained in prominent political roles. The protests died down with the restrictions but the currency crisis sparked new, limited and more violent rallies.

Meanwhile, the Lebanese political class has been bickering over hosting a national dialogue. One that Michel Aoun called for to freeze the theviolent protests that threatened to ignite violence against Hezbollah. Rivals of the government of Prime Minister Hassan Diab said they will boycott the meeting, scheduled Thursday. Hezbollah and its allies back Diab’s government.

DON’T EVEN PASS THE HAT

Reflecting the dire straits Lebanon is facing, traditional donors to the state, including Gulf and European countries, have asked for major reforms before dispensing any assistance. Secretly, the Arab countries want to see Hezbollah weakened as it plays the role of an Iranian occupier.

Speaking in Washington on Wednesday, U.S. Secretary of State Mike Pompeo repeated the same line, adding that real reforms are necessary before support is extended to the government. He added that it must be a government that is not “beholden to Hezbollah.”

Hezbollah is on the U.S. sanctions list and Washington considers it one of Iran’s most powerful allies in the region.

When that comes, when the government demonstrates, whoever that is, demonstrates their willingness and capacity to do that I think that not only United States. but the whole world will come in to assist the Lebanese government get its economy back on its feet

Thanks to Hezbollah One Can Buy Lebanon for a Song