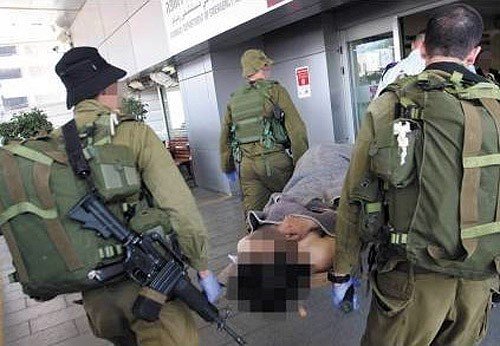 To Be Chalabi, or Not To Be
If you are pro-Syria, should you be anti-Israel?
The Bus Explosion: Syria Cannot Speak for Extreme Sunni Islam Anymore Than Iran Does
Support U.S. Allies 152