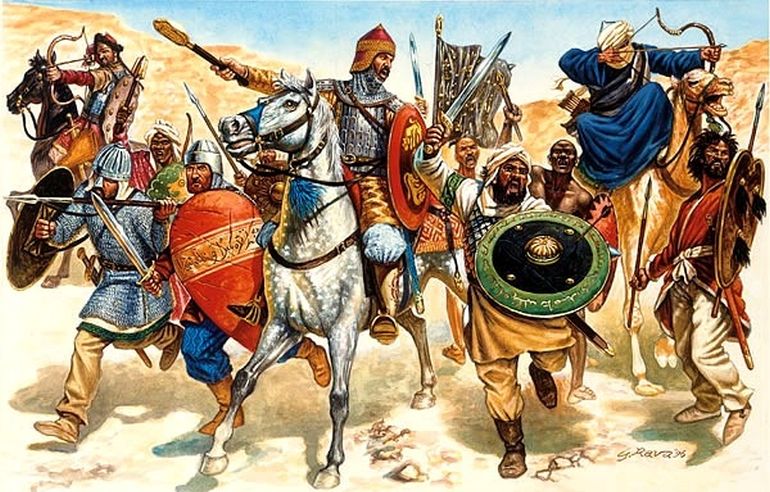 Violent and accelerated events unfolding in Iraq are a clear sign that terrorist Khamenei is losing his grip over Iran’s Arab neighbor. In the last week alone, the following events led to the full disintegration of any trust the people of Iraq may have had with their own government:

The Khamenei terrorist regime is battling for its survival on four three fronts simultaneous. Protesters rising against its dominance in Lebanon, Iraq, and in its own backyard at home. As well as paralyzing U.S. economic sanctions that are slowly eroding Khamenei’s grip unto power. The combination is lethal even if Iranian proxies, like Hezbollah and the militias it backs in Iraq, are doing its dirty bidding.

At this point, Lebanon seems to have no answers to its economic problems mainly caused by Hezbollah’s corrupt practices. Likewise, Iraq seems to have entered a twilight zone with no return ticket. The violence Khamenei is inflicting upon the Iraqi people is a sign of desperation, but there is no indication it is working.

Internally, Iran may have violently extricated itself from the protests that gripped over 80 of its own cities and towns in November, but the whole country is a cauldron of hot lava ready to explode again at any moment. Nothing strikes more fear in Khamenei’s heart than to see himself fighting for survival from the very same people he governs. It’s Bolshevikian theater aromatized with a Bastille Louis XIV perfume against a backdrop of the sounds of a guillotine dropping.

Terrorist Khamenei and his cohorts are battling their own people and a new widespread Zanj rebellion. It is history repeating itself for the Abbasid.

All of Iran’s pistons are kicking in trying to kill any sense of liberty their foreign subjects want to experience. How long before these pistons explode is anyone’s guess. But at this rate, the costs associated with crushing mass rebellions is enough to put a big hole in Iran’s economy. One that is severely distressed already.

Nonetheless, it is safe to say that the Iranian Islamist Revolution has never experienced such pressures before. No matter how cunning the Iranian Mullahs are, the mass of people rising against them have spoken, and it is a question of time before they falter and trip over few guillotines.