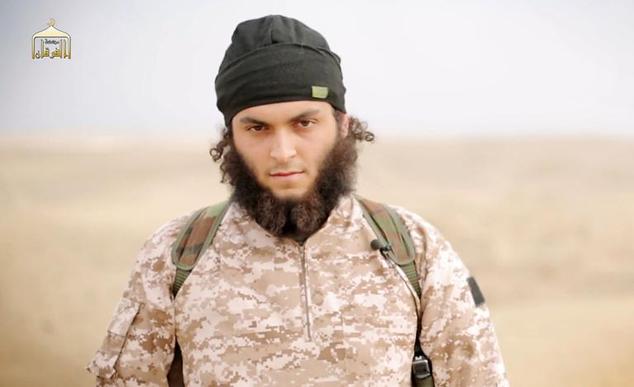 The Terror Maestro Meets His Waterloo

December 25, 2012 11:43 am 0
My Letter to Michael Dell
WH accused of coordination with Assad
In Syria, Chlorine Attacks Continue To Take A Toll

Remember when the Bush administration used to appeal to Assad not to let Syria’s borders become a passage for Jihadists to kill US troops in Iraq? Trained by none other than the regime itself as a matter of policy and purpose.  This news item below comes to us with a reversal of roles. It’s like the terror maestro meets his Waterloo:

Syria News, a regime-run television station, has warned Swedes against fighting in the Syrian civil war, reports Sweden’s TV4 News. The Syria News clip warns that Swedish “mercenaries” will meet a “fate darker than the night” and will be “crushed on Syria’s noble ground.


The statement is seen as a response to a recruitment video that appeared on YouTube in November 2012. The video encouraged Swedish Muslims to join the fight against the Syrian regime. It was posted on YouTube by a group calling itself the Swedish holy warriors in Syria (Svenska Mujahideen Fi Ash Sham).”


This reversal of roles is especially bittersweet for all the families who lost their loved ones in Iraq. Assad, and his ally Iran, dispatched their terror machines that caused the death of 4,804 American lives. Many died at the hands of Al-Qaeda terrorists the Iranian regime trained and transported to Iraq to fight the Americans.

Today, Assad is experiencing his Iraq model but in reverse in his own backyard. He is paying dearly for his mistakes and none are coming soon enough.

The Terror Maestro Meets His Waterloo