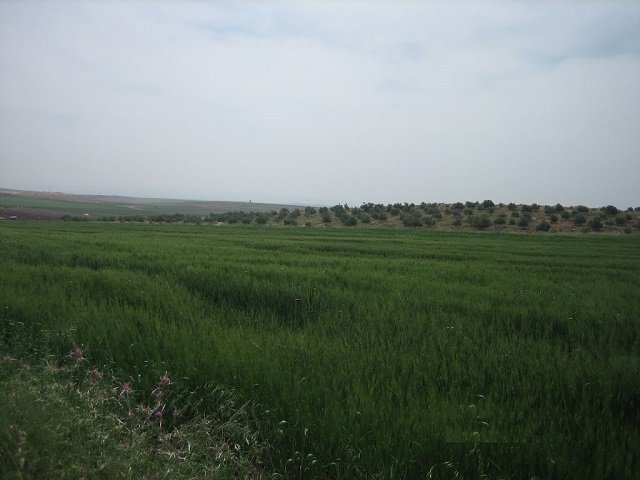 Under the pretext of providing humanitarian relief and of preventing the establishment of a Kurdistan Syria, Syria’s neighbors plan occupation of Syria.

Both Jordan and Turkey are set to invade Syrian lands in the South and the North of Syria.

In an article entitled, “Jordan will set up buffer zone inside Syria“, Michael Pizzi for al-Jazeera writes:

Jordan may be preparing to establish a humanitarian “buffer zone” in southern Syria using military force, a move that could bolster security along the Jordanian border and stem the flow of Syrian refugees but that would also mark the most significant violation of Syria’s territorial integrity by a foreign country in four years of grinding war.

This is, in our opinion, a de facto occupation of Syrian lands.

Syria’s neighbors plan occupation of Syria under a security or humanitarian need pretext.

If Jordan was interested in a humanitarian “buffer zone”, it would have established such a zone in 2011 when the Syrian people were driven in droves out of Syria.

In effect, Jordan is trying to cordon off the Islamists while it protects the two provinces of Sweida and Dara’a. How one views this act unfolding depends on who they are. To some, it is an invasion and an occupation, to others, it is a necessity to secure Jordan proper.

The Islamists have yet to attack Jordan, so this preventive move by Jordan is premature.

Similarly, Recep Erdogan of Turkey recently proposed his own invasion of Syria to stop the Kurds from forming their own Kurdistan Syria, which would, when we consider Kurdistan Iraq as well, provide enough critical mass for the Kurds to pursue Kurdistan Turkey, a land mass to cover most of Eastern Turkey with a Kurdish population of 14m, more than in Syria, Iraq, and Iran combined.

Should it surprise us that Syria’s neighbors are planning the occupation of Syria?

If one also adds Hezbollah’s Qalamoun battle to secure a contiguous land mass between the Bekaa Valley of Lebanon and the Alawite heartland of Latakya, Hezbollah already occupies Syrian lands on both sides of the Qalamoun.

If so, it seems the rush to haul several of its fragmented pieces is underway.