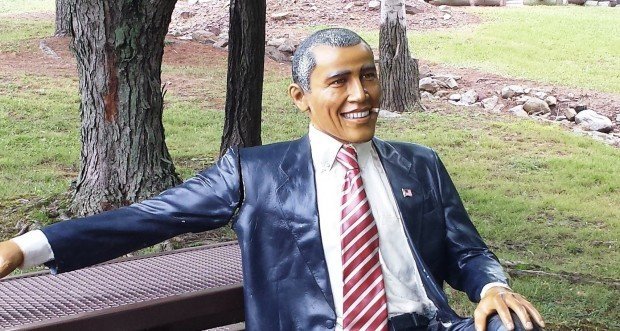 May 18, 2015 1:39 am 0
What Will Happen to Syria’s Weapons?
The Noose Around Assad Neck is Tightening
It is about corruption, fiscal irresponsibility, oppression, and political correctness

During WWII, Operation Market Garden, conceived by General Montgomery. was an utter military failure. Its aim was to drop paratroops behind German enemy lines to secure several bridges in Holland. The towns of Arnhem and Nijmegen saw the fiercest battles. Their people sacrificed much to help the allies.

In memory of the courage of the Dutch people, a memorial on the outskirts of Arnhem reads:

“To the People of Gelderland; 50 years ago British and Polish Airborne soldiers fought here against overwhelming odds to open the way into Germany and bring the war to an early end. Instead we brought death and destruction for which you have never blamed us. This stone marks our admiration for your great courage remembering especially the women who tended our wounded. In the long winter that followed your families risked death by hiding Allied soldiers and Airmen while members of the resistance led many to safety. You took us then into your homes as fugitives and friends we took you forever into our hearts. This strong bond will continue long after we are all gone.”

“To U.S. President Barack Obama: 5 years ago Syrians fought here against overwhelming odds to open the way to a tyranny-free Syria and to bring the Assad regime down for an early end. You brought us hope and change for which we never thanked you. This statue marks our admiration for your great courage remembering especially how you saved Syrian women and children from the Assad gas attacks. During the long five years, you risked your reputation by striking the Assad regime while the rebels led many to safety. You then ordered hundreds of thousands of Syrian refugees to settle in the United States and as you took us into your home, we took you forever into our hearts. This strong bond between the Syrian people and yourself will continue long after we are all hone.”

Well deserved Mr. President, and thank you for establishing a humanitarian no-fly zone to insure that all Syrian civilians are out of harm’s way.

Syrians will never forget you.