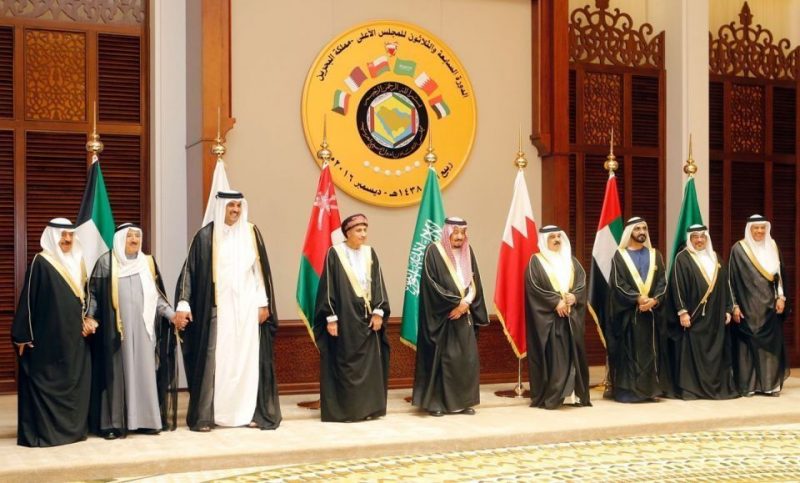 Syrians Caught between Devils You Ought to Know

March 26, 2013 10:13 am 0
Why Rami Makhlouf Remains Safe in Syria?
The Desert of Mirrors: Who’s Really Who in the Middle East?
Two Battles Two Winners On Opposite Sides. Syria’s War is Now Regional.

Consider these facts. There are six main bodies representing the Syrian opposition. Three are fighting on the ground represented by the extremists Saudi Arabia covertly supports, the extremists Qatar and Erdogan of Turkey overtly support, and the shrinking Free Syrian Army elements forced to close ranks with their Saudi and Qatari backers who have better weapons and more resources. Syrians caught between devils you ought to know.

Additionally, as a wild card, Saudi Arabia is backing the head of the FSA Gen. Salim Idriss just in case intervention by the West turns the FSA into a holiday army, the Saudis have a strong man they can depend on in a new Syria.

Syrians caught in the other three political elements are represented by the Syrian National Council controlled by Qatar and Erdogan (i.e. The Muslim Brotherhood), the recently formed National Coalition supposed to have included more minorities and less Islamists than the SNC Qatar and Erdogan formed in Turkey, and the liberal fragmented Syrian opposition backed by no one, not even the US or Europe.

The latest election for an interim Islamist PM no one heard of before lends proof to the fact that the Qataris and Erdogan outsmarted the Saudis and the Americans whose ex-Secretary of State Hillary Clinton insisted on the new formation of the National Coalition after witnessing the deceptive practices of the Islamists in the SNC.

Shortly after the election of the interim PM, Gen. Salim Idriss (FSA leader) resigned from the NC, and so did Suhair al-Atassi, a liberal dissident as second-in-command in the NC. Atassi said she would not be the shoulders upon which the extreme elements could climb on. The National Council intended, by electing Atassi internally, to demonstrate its diversity, but it was all a ploy by the Muslim Brotherhood for appearance purposes.

The Syrian rivalry scenes we witness today in the Syrian opposition mirror those the back rooms behind the Arab League hallways manifest themselves on a daily basis. The rivalries are multi-layered; they encompass tribal loyalties as well as religious, race, and lineage identities many of us living in free lands would either ignore or compromise over for the sake of peace. Above all though, the Arab world is a rivalry between those holding vast riches and those valuing breadcrumbs; how to discharge these combined rivalries covertly defines today the Syrian civil war.

Take the notion that Jabhat al-Nusra (JAN) is more popular, inside Syria, than the Islamists of the Muslim Brotherhood (MB), an organization better equipped to deceive with words than fight with guns (Remember what DNI Clapper said of how secular the MB was?). Wealthy Saudis, sanctioned by their own government, support JAN and the al-Thanis of Qatar back the MB. Both JAN and the MB represent the mirror image of their backersand their hate for each other, which sometimes caused eruption of deadly hostilities amongst their fighters.

This is what happens when too much power rests in the hands of immature men the world addresses as Kings and Emirs but whose personalities are to be found more in a carpet bazaar than history books.

Syrians caught in the ugly rivalry between Saudi Arabia and Qatar are Syrians dying with Russian SCUDS, Iranian IRGC snipers, and Assad Shabeeha mass murderers. Imagine yourself caught between the Russian bear, the barbaric Syrian lion, and the Iranian hyenas with two spoiled rival dogs betting with bones on who will kill you first.

We, Arabs, are culturally wired to accept but one winner in a dispute, a fight, or a war. When compromise manifests itself, it does so only to buy us more time, not to finalize an inconclusive matter. We are perpetually fighting someone or something and resting between temporary compromises, we never intend to honor, only to begin a new battle when the opportunity presents itself. That is our curse ingrained in our culture of honor, shame, and shallow dictums we praise without understanding their effect on our children.

That perpetuity of Qataris fighting the Saudi monarchy and vice versa is also perpetuating the Syrian civil war.

Curse be upon those Arab rulers, who, if born in any Western city, would be running video stores instead of ruling with zealotry.

Syrians Caught between Devils You Ought to Know