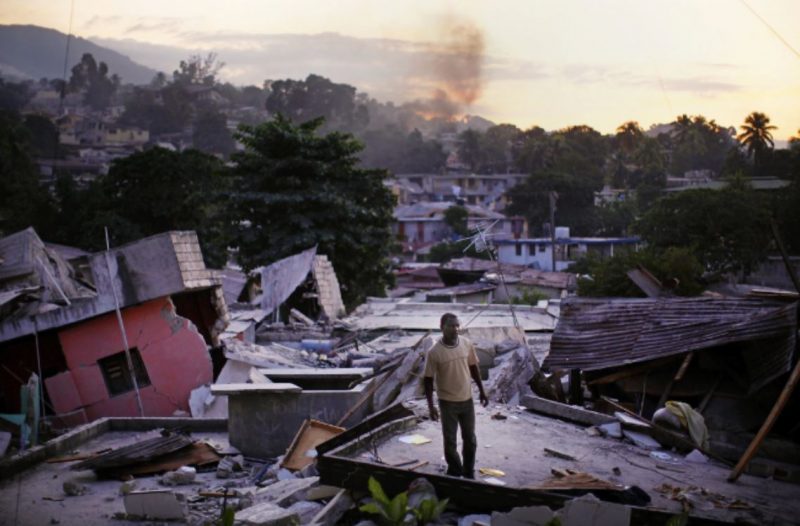 Syrian Tragedy as a Fundraising Opportunity

There have been several appeals of late by international NGO’s and rescue missions calling the tragic events in Syria a “staggering humanitarian disaster”, with “horrific sexual violence” and “enormous needs”. These expressions are immediately followed by appeals for help for one Billion here or another Billion there. Tragedies brings the good, the greedy, and the ugly in all of us. Syrian tragedy is nothing but a fundraising opportunity for the NGO’s.

Mind you, Syrian-Americans are grateful to those organizations willing to help. The question is: Who is holding them accountable in how they spend the money they collect? What guarantees do we have that the NGO will use those Billions for their intended purposes? The Red Cross is still sitting on $500m of the $800m it raised from the public after the Haiti earthquake struck. They won’t spend it because they think Haiti is doing just fine. They might look the same way at the Syrian tragedy.

These rescue organizations can put their political savvy to good use by seeking to pressure Obama to stop the carnage. One way is to allow the Free Syrian Army access to weapons it can defend itself.

Just ask Jonathan Katz on what happened in Haiti to know why we are questioning these organizations. Read the article for yourself to see what harm big humanitarian organizations left behind in Haiti.

Even better, read the book Jonathan Katz wrote about Haiti calling it “The Big Truck That Went: How the world came to save Haiti and left behind a disaster.” He should know because he lived in Haiti and was the only westerner who decided to stay behind after everyone left. Syrian tragedy is but a fundraising opportunity.

Any wonder why the tragedy will continue!! It’s a fundraising bonanza that comes once every 5 to 10 years and the big Kahunas are not about to miss it.

Syrian tragedy as a fundraising opportunity