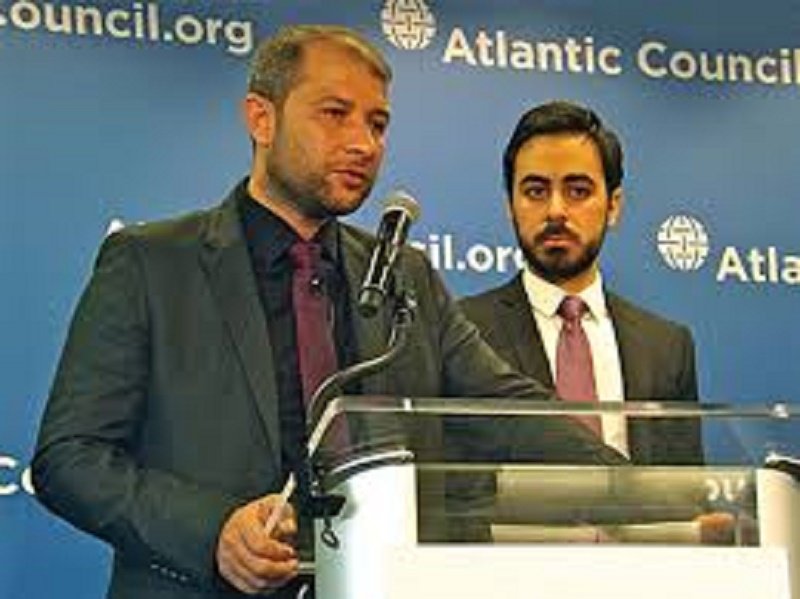 April 29, 2019 7:34 am 0
Germany is Set to Prosecute Assad Torturers
Assad Blames the US But Forgot Who Started the Civil War
Alawites Fast Becoming Endangered Specie

An interview with Raed Saleh, who heads the White helmets in Syria, provides a glimpse of the Syrian people mindset. Just in case pro-Assad agents are spreading rumors Assad won. The Syrian Revolution continues say the White Helmets.

In an interview with NPR, Saleh said:

GARCIA-NAVARRO: First, what is the state of things in Syria now? The war is not over, but many people perceive that Bashar al-Assad has won.

SALEH: (Through interpreter) In fact, the situation can’t be evaluated this way. Taking control of rubble does not mean victory. What is he controlling today? He is controlling a destroyed country. He’s controlling land without people. Thirteen million people are outside of Syria or forcibly displaced internally to areas he does not control. He is controlling cities that are completely destroyed. Today he can’t provide the most basic services to the so-called homogeneous society that he has talked about, such as gas, heating and bread.

The White Helmets are civil defense units spread across the country. They are Syria’s First Responders manning ambulances and digging people from rubble after an air attack by the Assad regime. In Syria, they are heroes. Just like our First Responders have been when they saved people from the terror attack of 9/11.

Vladimir Putin, who poisons his enemies on European soil using military-grade deadly chemicals, once called them terrorists. Even the far right in this country denounced Putin because we all know what pulling people from rubble is like.

So many White Helmets heroes died while saving others. Because Assad targeted them by sending a second wave of bombs after the first run knowing the White Helmets would be already on the scene saving women and children. This is how deranged the man who thinks he controls Syria is.

NO FORCE CAN DEFEAT THE WILL OF THE PEOPLE

In the short interview, Saleh said something worth noting:

GARCIA-NAVARRO: Where are we now in the Syrian civil war in your estimation? It is clearly not the beginning. Is it closer to the end or do you see this going on indefinitely?

When a Syrian saves lives instead of taking them. And when a Syrian believes in the mission to dismantle a regime of terror. When a Syrian has witnessed death and destruction on a scale that challenges our perception of danger. Then embrace that Syrian. They would be the ones to rebuild Syria, make peace with our neighbors, and gallop to compromise and negotiations.

They are saving Syria today, and they will save Syria from terror tomorrow.