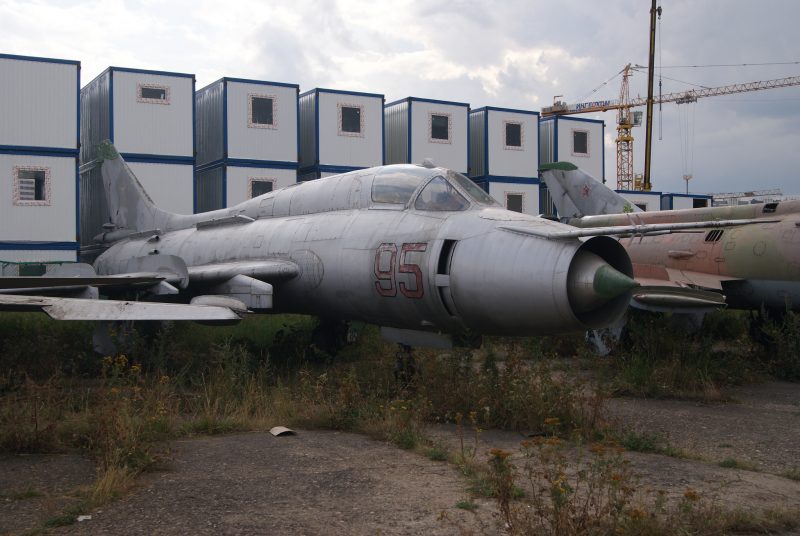 The Syrian rebels shoot down a Syrian jet.

The Assad armed forces confirmed that one of its fighter jet was shot down in northern Hama province on Tuesday, killing the pilot.

A source said the militants were searching for another pilot they believed had survived the crash.

Syria’s air force and army, supported by Russian air power and Iranian-backed militias, have stepped up an offensive in Hama in recent weeks, pushing north toward the rebel stronghold of Idlib.

Aid workers and witnesses say dozens of civilians have been killed in towns and villages away from the front lines.

The jet downed has contributed to the killing of civilians. If the second pilot is captured, he will be executed or exchanged for prisoners the Assad regime holds in its prisons.

This is the second warplane the rebels bring down in one month. On December 1, 2017, a Syrian Mi-25 helicopter was shot down near Beit Jinn resulting in the death of three crew members.

Some experts believe the rebels may be in possession of anti-aircraft missiles obtained through unknown channels in spite of vigilant western sanctions to insure such weaponry does not fall in the wrong hands.

The fear remains, in the U.S. and Europe, that eventually hardcore Islamists may use these missiles against civilian planes flying in the region the way Putin used his missiles to down MH17, a Malaysian civilian plane flying over the Ukraine.

This incident represents the 21st of its kind in 2017 in which fighter jets, helicopters, or drones were either attacked or crashed for technical reasons. The incidents cover Iranian drones, Syrian jets and helicopters, and Russian jets. Most of the Syrian pilots were either captured or died on impact.