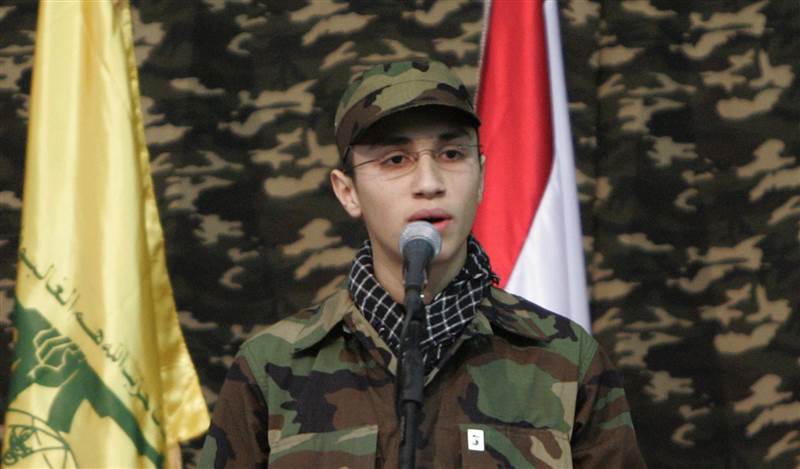 January 19, 2015 10:26 am 0
Hezbollah Under Pressure
Saudi Arabia is right
Hezbollah is Cornered, Thank the Syrian People

BEIRUT (Lebanon) — An Israeli helicopter strike in Syria killed a commander from Lebanon’s Hezbollah and the son of the group’s late military leader Imad Moughniyah, sources close to Hezbollah said — in a major blow that could lead to reprisal attacks.

It comes just days after Hezbollah leader Sayyed Hassan Nasrallah said frequent Israeli strikes in Syria were a major aggression, that the group was stronger than before and that Syria and its allies had the right to respond. Shi’ite Muslim Hezbollah, which fought a 34-day war with Israel in 2006, has been fighting alongside President Bashar al-Assad’s forces in Syria’s four-year civil war. The Hezbollah-run al-Manar news channel said the attack suggested “the enemy has gone crazy because of Hezbollah’s growing capabilities and it could lead to a costly adventure that will put the Middle East at stake”. Israel’s military declined to comment, but an Israeli security source confirmed to Reuters that the Israeli military had carried out the attack.

It was not immediately clear what role Jihad Moughniyah, in his 20s, was playing in the fighting in Syria. Hezbollah had accused Israel in 2008 of assassinating his father, Imad Moughniyah, who was head of the Hezbollah security network and accused of involvement in high-profile attacks on Western targets. Israel denies any involvement in that killing. Nabil Boumonsef, a columnist at the Lebanon newspaper an-Nahar, said he believed the strike was a direct response to Nasrallah’s speech and could lead to a backlash.

The Jew killers
Watch The Three Musketeers of Terror Lose Their Marbles
Hezbollah is Cornered, Thank the Syrian People
Radicalism 567