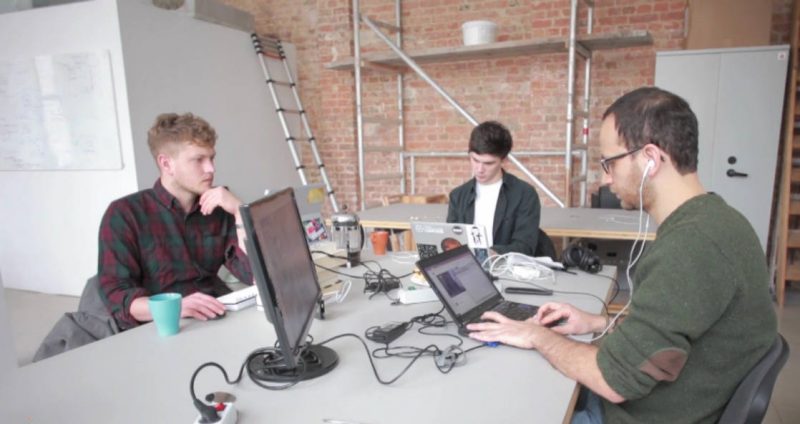 October 31, 2018 6:22 am 0
Will China Test its Weapons in Syria Too?
Hollande Warned Putin Against Bolstering Assad
Trump Urged Russia To Stop Bombing Idlib

A Syrian-led human rights group says it has documented more than 1,400 instances in which Russian forces indiscriminately targeted civilians and civilian infrastructure during three years of involvement in the Syrian civil war. Syrian human rights group documents Russian civilian atrocities in Syria. Russian atrocities began since Russia, under Vladimir Putin, joined Chemical Assad’s war against his own people in Syria.

The Berlin-based Syrian Archive has created a video database of the incidents. All reported between September 2015 and September 2018. The time when Putin began his airstrikes on behalf of the psychopath Assad brothers.

Hadi al-Khatib of the Syrian Archive says the searchable database is essential for “advancing justice.”

He says the database, which includes more than 700 incidents in which civilian casualties were reported and some 35 hospitals were struck, can help lawyers build cases against perpetrators of violence.

The reports are based on videos from the Russian Defense Ministry, as well as citizens, journalists and humanitarian groups.

Syria is not the first country to experience the terror of the Russian war machine against civilians. The Ukraine, Afghanistan, Georgia, Chechnya (Two wars), Abkhazia, Transnistra, East Prigorodny, Tajikistani, and Dagestan experienced Russia targeting and killing their civilian populations.

In fact, Russia tested 200 weapons on civilians in Syria.It perfected these weapons by killing innocent women and children.

Vladimir Shamanov, a former commander of Russia’s airborne troops who now serves as head of the Russian Duma’s defense committee admitted it publicly. as a badge of honor.

As we helped the brotherly Syrian people, we tested over 200 new types of weapons. It’s not an accident that today they are coming to us from many directions to purchase our weapons, including countries that are not our allies. Today our military-industrial complex made our army look in a way we can be proud of.

By brotherly Syrian people, he means the brutal Assad regime.

As long as Putin and his cronies have a veto power at the United Nations, the killing of civilians will continue.