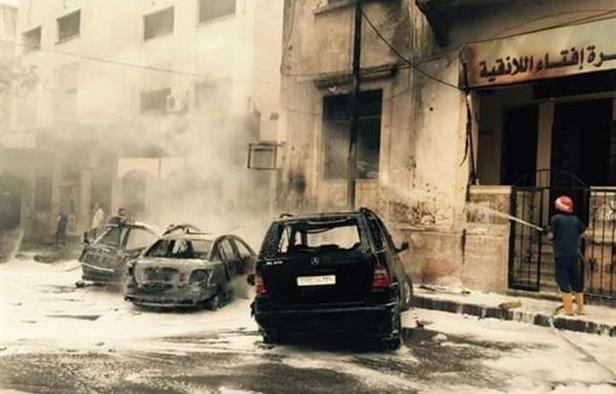 At least 23 people were killed and 40 wounded in two explosions in the Syrian city of Latakia on Tuesday, a monitoring group said, in one of the bloodiest attacks on the Assad’s coastal stronghold. The Syrian civil war reaching Alawite heartland.

The blasts hit two separate areas of the city, one from rocket fire and the other either from a rocket or a planted explosive device, activists on the ground said.

With many of the wounded in serious condition, the death toll was expected to rise.

Syria’s government condemned what it called “terrorist” attacks on the city, state television reported in a newsflash, giving no further details. The government refers to all rebels fighting against it in the four-year civil war as terrorists.

Insurgents have in recent months regularly targeted Latakia, the capital of Assad’s heartland in the west of the country, usually with rocket fire. A car bomb in the city killed 10 people in September.

The Latakia targeting was in retaliation for the Assad barrel bombs he deliberately drops on civilians in the Idlib Province.

The rebel groups have a presence in the province’s northern countryside, but the city remains firmly in government hands.

Latakia province is also home to an air base Russia is using to conduct air strikes in support of Assad against insurgents, mostly in the west and northwest of the country.