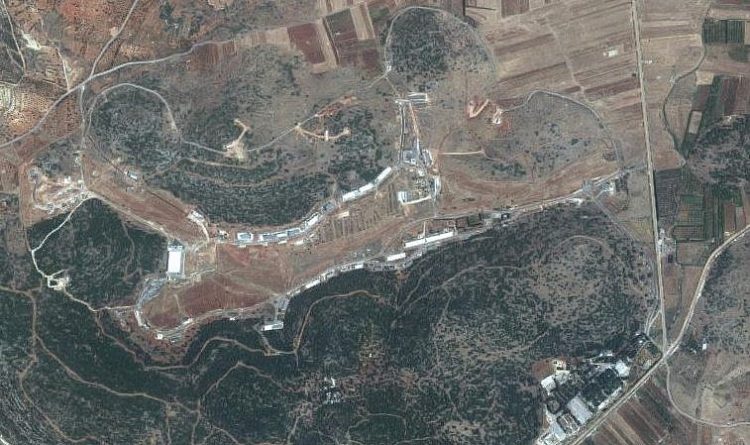 Aziz Asber was the director of the Syrian Scientific Research Centre in Masyaf, near the city of Hama, which Western governments say was a covert Syrian government chemical weapons installation.

In its online edition, the pro-Assad al-Watan newspaper said :

(Asber) died after an explosion targeted his car in the Hama countryside.

The Abu Amara Brigades released a statement on their Telegram online channel that said they “planted explosive devices” which detonated. Syrian chemical weapons Guru killed, Saturday night, at the hands of Islamists in Syria.

The Masyaf facility has previously been hit by what the Syrian government said were Israeli strikes in July and last year in September.

In April, missile strikes by the United States, Britain and France destroyed a Syrian Scientific Research Centre facility in Damascus, in response to a suspected poison gas attack.

The strike was more a show of force than it was to weaken Assad resolve to use chemical weapons in the future.

The Syrian government, backed by Russia, has denied using – or possessing – chemical weapons.

When asked by Reuters, an Israeli government official declined to comment on reports of Asber’s death.

No doubt, Assad will replace Asber with someone as lethal. The Assad chemical weapons program remains a threat to the Levant order.

Recently, the OPCW issued a statement claiming that there are still gaps, inconsistencies and discrepancies in Syria’s declaration of its chemical weapons.