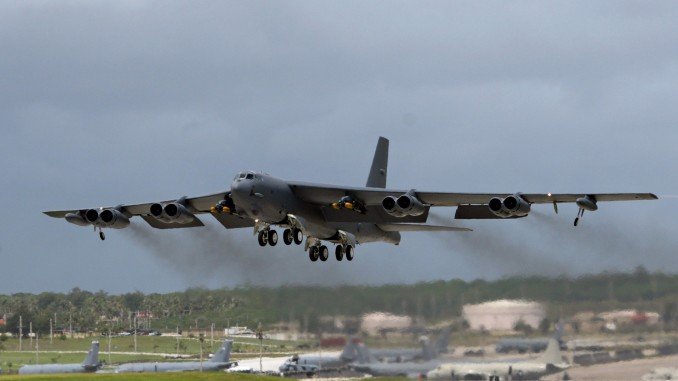 Syria the Only Country with American and Russian Air Bases

A small team of U.S. troops is setting up a base camp at Rmeilan Air Base in the Syrian Kurdish region near Syria’s Iraqi and Turkish borders, according to local reports.

Russia has already established two air bases in Syria and is looking to establish a third in northeastern Syria near the Turkish borders.

This latest move on the part of the US military is hard to explain since Barack Obama has been vehemently opposed to the deployment of US troops overseas. His Syrian policy, however, has led to the creation of ISIS he called JV, and Obama may be finally showing some serious effort in combating the terror group.

It is highly unlikely that the US forces did not coordinate with their Russian counterparts the takeover of the Rmeilan Air Base knowing how Obama operates. The fact the two superpowers are in Syria, one fighting for the terror of Assad and one fighting to eliminate the ISIS terror, may eventually clash once their goals are met. If the US chooses to remain in Syria.

Syria is the only country with American and Russian air bases, which says a lot about its importance as a source of religious extremism be it Sunni or Shiite.

One hidden aspect to this unique sharing of one country may also lead to the splitting of Syria if the two superpowers find themselves clashing over policy. Syria is too weak to remain glued together as a nation when its religious genie has been exhumed to terrorize on both sides. The US and Russian presence may just lead to its splitting sooner than anticipated.

Syria the Only Country with American and Russian Air Bases