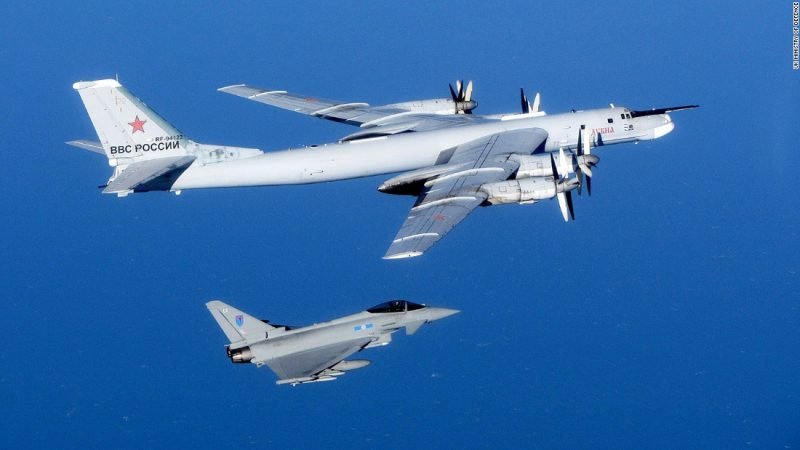 Syria is Down to Four Chefs in its Kitchen

We all know the saying that two chefs in the kitchen is one too many. In the case of Syria, the country is down to four chefs in its kitchen and two, chef U.S. and chef Russia, may be about to start a fist fight over the skies of Syria.

Chef Russia, in collusion with chef Iran, wants chef US out of Syria. Once ISIS has been defeated by the US while the Assad/Iran/Russia axis was bombing and starving civilians, the Russians and the Iranians deemed it a threat to their occupation for US troops to remain in Syria. They first said it publicly but now Russia is acting its demands against the US through threatening fighter jets maneuvers and provocations.

Chef U.S. is concerned about the return of ISIS. Its troops in Syria have a legitimate and moral reason to remain in that country.

Russia went even further when it threatened U.S. Special Forces in Syria if it was provoked by the U.S. In other words, Russia is the one that can provoke and the U.S. will put its troops in peril’s way if it responded. Seems like Putin peasant-like logic to us.

The U.S. has responded.

“The greatest concern is that we could shoot down a Russian aircraft because its actions are seen as a threat to our air or ground forces,”

In other words, stop your provocations. The U.S is not leaving Syria. We don’t take your threats seriously because you are a bankrupted country unable to sustain a war against the U.S. in Syria. Live with it Mr. Putin.

Putin is looking more and more like a dictator peacock unable to deploy his wet feathers.

In the meantime, chef Israel is waltzing in and out of Syria’s when it witnesses chef Iran adding poison to its recipes that could find its way into Israel. Chef Israel is only interested in removing that poison with precision and mastery.

Syria is Down to Four Chefs in its Kitchen