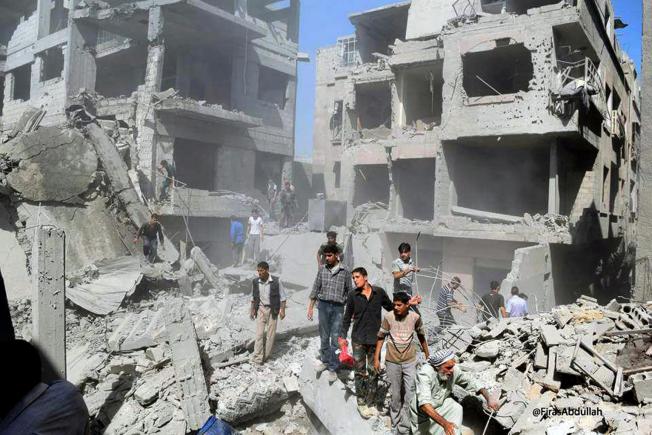 August 22, 2015 6:05 pm 0
One Syria for All, All Syrians for One
UN may release ‘war criminal’ lists
Hailing Tyranny from the Sideline of Democracy

Crocodile tears president cries for the Jews
The Thuggery of Hezbollah is Pure Evil
Webs of Deceit, Carrier-Bees, and Escape Artists
Assad Genocide 429