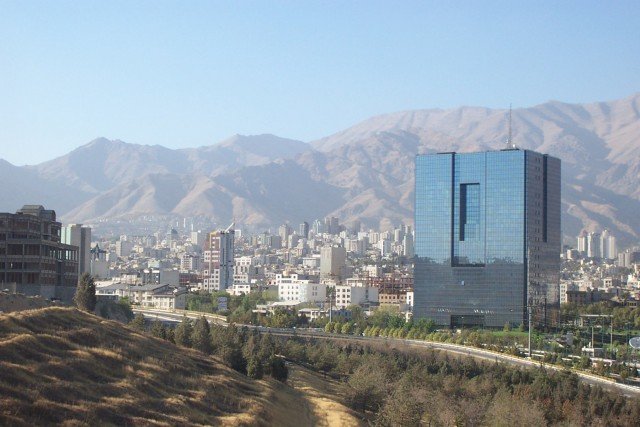 Between Iran on one side and the Gulf countries on the other, the first to blink financially will lose the war in Syria. Shall we examine if Assad is worth Syria draining Iranian resources?

Iran spends some $35 billion annually to keep the Assad regime afloat. What are the reasons behind this largesse? According to Randa Slim, a Hezbollah expert and director at the Washington-based Middle East Institute, she told the Christian Science Monitor:

“Iran has always considered Syria its gateway to the Arab region. I don’t think that assessment has changed,”

By no stretch of imagination, this does not hold true anymore. Assad is a powerless pariah in the Arab world, and Iranian unconditional support for the Assad regime, we believe, rests solely on the notion Syria is a gateway to Hezbollah, not to the Arab countries.

In fact, Syria draining Iranian resources is considered by Tehran an investment in Hezbollah, its continuity, and its terror networks. Is it possible Israel has restrained herself from killing Hassan Nasrallah, Hezbollah’s chief, because without him, Iran may decide to limit its spending in Syria? Such Syrian spending limit would not benefit Israel directly as long as Hezbollah is armed with 100,000 rockets and missiles aimed at its Israeli citizens.

From a budget point of view, Iran’s budget reached $60.46 billion in 2014 (estimated). Its budget expenditures is $63.25 billion. These are 2014 numbers when oil prices, for most of the year, hovered around $110 a barrel. Today, oil prices have oscillated between the low fifties to the upper sixties. Based on its last year budget, Iran expanded over half of its annual budget on Syria (close to 58%). It will be far worse in 2015.

Furthermore, Iran has become a net importer of natural gas. Its annual consumption exceeds its production capacity even though Iran holds the second largest gas reserves in the world after Russia. Iran supplements its gas shortages by importing it from Turkmenistan, which Iran increased recently. Could it be that Syria draining Iranian resources is the culprit here?

To be a net gas importer when the country holds the second largest gas reserves in the world speaks volumes about Iranian capacity to invest in its own gas infrastructures when Syrian aid deprecating Iranian resources looms large. In today’s Iran, wars by proxy trump public prosperity.

There is no doubt that Syria draining Iranian resources is driving Iran towards an economic abyss when oil prices maintain their low-levels and the Iranian Rial continues its downward decline vs. the dollar (In May of 2010, 1 dollar purchased about 9.9 Rials. In May of 2015, it purchases 28.4 Rials. A decline of over 65% of its value).

There is a viability point at which Iran may no longer be able to support the Assad regime’s war on its own people.

Has that day arrived? Is this why Assad has dispatched his own Minister of Defense to Iran?

Loading...
Newer Post
Assad has to go. No ifs and no buts. Period.
Older Post
Here are all of the problems with the reeling Syrian army