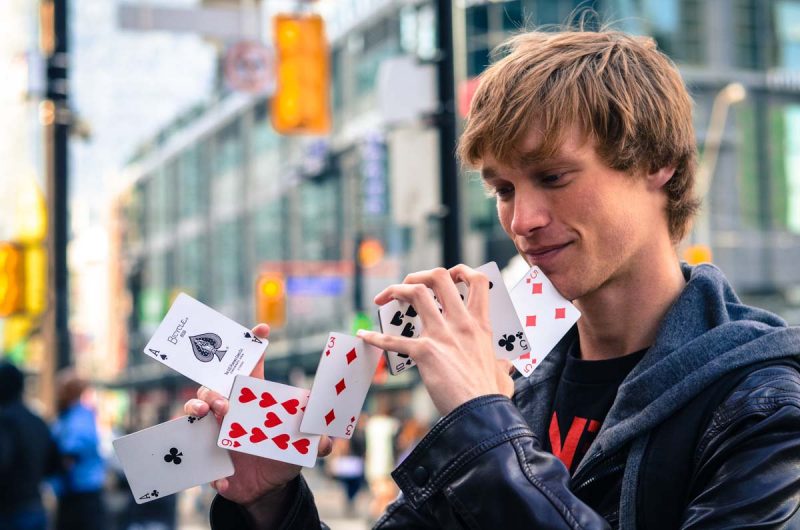 The Shell Game of a Street Corner Magician

February 11, 2013 10:37 pm 0
Sadist Assad Waited for Freezing Weather to Attack Civilians
Does Assad Really Think He is Going to Win the War?
On Syria Biden Got Away With Murder

Even those who supported Barack Obama the last 4 years are starting to realize this President is no leader. He is playing a shell game like street corner magician hustling for deception. Read the paragraphs highlighted in red in an Op-Ed Richard Cohen wrote in the Washington Post about Syria and you will come to realize the same thing.

We do not fault the CIA because the Agency takes its orders from Obama and so far his orders have been: Let Syria and its people burn. Do you really think if there were no Jihadists in Syria, Obama would permit the FSA sophisticated weapons?

The Obama Doctrine look the other way

We finally have an Obama Doctrine. It is not quite the one outlined in various major speeches — Cairo, Berlin or the Greco-Roman one delivered at the 2008 Democratic National Convention — but one that has been ingloriously revealed through news leaks and virtually coerced congressional testimony regarding Syria: In a pinch, look the other way.

We know now that much of the national security apparatus favored taking some action. Leon Panetta, the departing secretary of defense, and Hillary Rodham Clinton, until recently the secretary of state, wanted to arm the Syrian rebels. So did then-CIA Director David Petraeus. The White House vetoed this proposal, ostensibly on the grounds that the very weapons provided could wind up in the hands of al-Qaeda and its affiliates and be used against America or American interests. This is the dreaded — and often hyped — blowback.

But well more than a year into the civil war — it started nearly two years ago — the CIA should have had some notion of who could be trusted with the weapons and who could not. (An intelligence budget in excess of $50 billion a year ought to buy something.) More to the point, the winners would be grateful to the United States for the weapons and maybe, just maybe, become our pals once the war was over. Providing arms was just one way the Obama administration could have aided the Syrian insurgents. The United States and NATO could have instituted a no-fly zone, keeping Bashar al-Assad’s helicopters and warplanes on the ground. This could have made a major difference. And none of this, mind you, entailed putting boots on the ground. Syria has formidable air defenses, but not so formidable that Israel, when it wants, can’t bomb installations of its choosing.

President Obama’s inaction has cost the region plenty. It has permitted a humanitarian calamity to metastasize — 5,000 refugees a day, according to the United Nations. It has allowed the most radical of the insurgents to come to the fore and has flooded nearby countries with refugees, upsetting carefully calibrated ethnic balances. Jordan, a nation of 6.5 million people, has more than 250,000 Syrian refugees; Lebanon has nearly as many. The size of the influx could overwhelm these small and contrived nations.

Obama, of course, has been asked about his policy. The answer he provided the New Republic recently is troubling: “How do I weigh tens of thousands who’ve been killed in Syria versus the tens of thousands who are currently being killed in the Congo?” The statement is disingenuous, suggesting that the inability to do everything excuses the unwillingness to do anything. It also prompts the question of why he militarily intervened in Libya, the Congo civil war notwithstanding.

Obama’s reason for inaction in Syria is so unconvincing that it suggests the election is what prompted him to play it safe. Here, after all, was a president seeking reelection on what amounted to a peace platform: He had ended U.S. combat involvement in Iraq and was winding things down in Afghanistan. How could he justify intervention in Syria? Maybe by saying that the region was about to blow up, that Syria was lousy with chemical weapons, that the Kurds might break away (Kurdistan is the next Palestine), that a sectarian blood bath loomed and that thousands of civilians were in mortal danger. By now, more than 70,000 of them have been killed.

Recently, Obama has been likened to President Dwight Eisenhower. There are, of course, some similarities — there always are — but in one significant way, cited in the book by David A. Nichols (“Eisenhower 1956”), they’re different. In the Suez crisis of 1956, Ike strongly condemned the invasion of Egypt by Britain, France and Israel — three allies — even though some thought it was politically unwise to do so. “I don’t give a damn how the election goes,” he told British Prime Minister Anthony Eden on Election Day itself. His paramount concerns, he said, were the revolution in Hungary and the Suez invasion.

At the moment, it’s impossible to imagine Obama making a comparable statement. (He couldn’t even fully support same-sex marriage until Joe Biden forced the issue, and he was likewise mute about gun control until after the election and the massacre at Newtown, Conn.) His foreign policy has similarly lacked any sense of moral urgency. As a result, the situation in Syria has worsened. It is now becoming a regional catastrophe that will soon enough pull in the United States anyway. Obama purportedly feared making the war worse. By inaction, he has.

The Shell Game of a Street Corner Magician