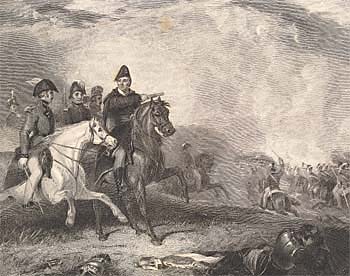 January 30, 2013 11:16 am 0
Keep dreaming Assad
Syria Will Bury Khamenei Yet
Did CIA Agree with Russia on Assad Alternative?

President Obama released a 3-minute video on Syria promising additional aid to the tune of $155m. This new aid comes almost simultaneously with Arab pledges of over $1.5 Billion with the help of the UN. Obama’s motive? Negotiations with Iran is a priority. Negotiations with Iran outweigh stopping Assad terror in Syria.

Syrians are thankful for any aid, but the reality is that America is better suited to stop the carnage. The Arabs, on the other hand, are better suited to support the Syrian people with their generous aid. This role reversal by the President aims at halting mounting criticism about his policy on Syria, which has really become an embarrassment for his administration. Syria has become a victim of Obama’s obsession with striking a deal with Iran.

Many experts would tell you that these negotiations will go nowhere. This President, however, believes he has no choice but to complete his mission of redefining America. An America that is squarely centered around shrinking its footprint and influence.

We also believe this new aid is a way to cushion the insensitive words he used about Syria during his 60 Minutes interview when he summarily decided that his policy is “.. doing good by the people of Syria”.

Time to let Napoleon be Napoleon. Obama is not realizing Syria is his Waterloo once these newly rising Islamist forces take over the region. With a small difference, though. Radicals would erect a new Islamic tent to gather the flocks of Infidels under its supreme wisdom. If Iran has already embarked on such a journey, what makes Sunni faith less willing or less ambitious.