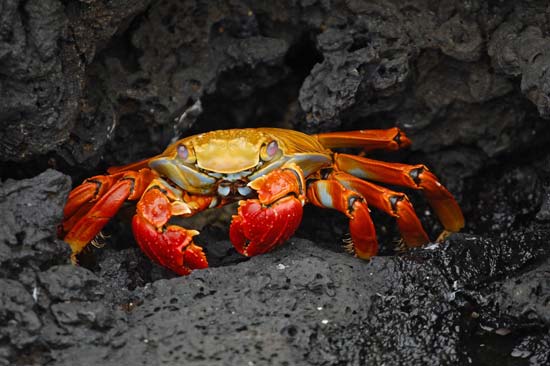 Britain announced yesterday it is stepping-up its aid to the Syrian rebels in the form of armored vehicles and body armor to support the moderate forces in the Free Syrian Army. This is good news and bad news at the same time because stepping-up is more like stepping sideways here.

It is good news because the West finally is realizing if the FSA moderates are abandoned, the extremists are bound to win over the hearts and minds of the Syrian people.

It is bad news because the weapons needed to win this war are still missing from any aid package.

The West does not seem to be looking for this war to end anytime soon, thus multiplying the risks inherent into more Islamists gaining far more popularity than had the West helped the FSA defeat Assad expeditiously.

To explain this mystery, one must think of its ultimate goals, which given all the facts, only two words explain it: Partition and Centrality.

If the aim is to partition Syria, the different ethnic groups must come to that conclusion on their own. Such a decision can only happen with extreme purveyed inhuman conditions affecting life and existence such as killings, kidnappings, over-crowding, limitations to have access to necessities, etc.

Needless to say that breaking Syria apart will not stop the fighting. Islamists and Syrian Sunnis would want to unite it again by fighting against those breaking it. Who will suffer? Again the civilian populations from all denominations and loyalties.

Centrality, on the other hand, is the reason why many call to stay out of the Syrian war. Syria is inviting extremists from Morocco to Chechnya. A dream come true to fighting those pesky terrorists spreading thin across vast deserts. By centralizing their war, some in the West hope they can defeat many. The problem with this theory are twofold.

For every 2.6 terrorist killed, 100 Syrian civilians die. The other problem relates to the accelerated infusion of more extremists.

Today, we lack the data in control of the acceleration formula. Those who call for the West to stay out of Syria do so, not on facts, but on a song and a prayer.

However, by providing Assad with time, the centralization theorists believe he can deliver bodies and statistics.