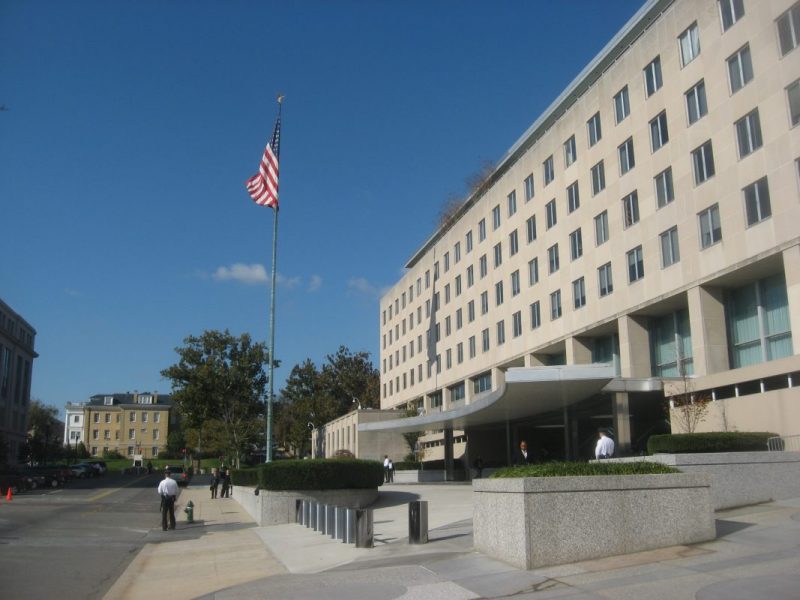 Just like Putin bombed the Moscow apartments as an excuse to attack Chechnya.

The incident occurred Nov. 24 amid fighting near the government-held city of Aleppo and reportedly left dozens injured. Syrian officials and state media at the time said rebels used poisonous gas in missiles fired on a neighborhood. The Russian Defense Ministry on Friday repeated the allegation, which the opposition has denied.

Palladino said Russian and Syrian personnel are using the attack as an opportunity to undermine confidence in a cease-fire in neighboring Idlib, an anti-government stronghold. He said officials have prevented an investigation of the site.

Britain echoed that assessment. “It is likely that this was either a staged incident intended to frame the opposition, or an operation which went wrong and from which Russia and the regime sought to take advantage,” the Foreign Office said in a statement.

In response, the Russian Defense Ministry said Syria asked international inspectors to look into the matter and said it has provided evidence of the use of toxic agents by rebels backed by the west.

In a statement, and in response to Russian claims of tangible evidence, the U.S. State Department issued a statement:

We caution Russia and the regime against tampering with the suspected attack site and urge them to secure the safety of impartial, independent inspectors so that those responsible can be held accountable.

The likelihood that Russia would invite inspectors to investigate the sites of the attack in Aleppo is a sign its sanitation is a foregone conclusion. It has been two weeks since the attack, which provides Russia enough time to tamper.