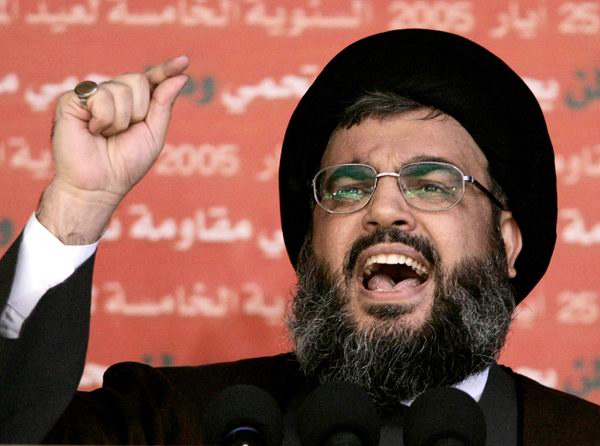 May 29, 2015 2:37 pm 0
Chemical Weapons Conundrum
Did Iran Deploy Its Missiles in Syria?
Iran Is Getting Hammered in Yemen

As RPS had predicted in its article “Is Assad Attempting to Recruit European Christians to Fight His War?“,  the Lebanese-Canadian man detained in Cyprus after two tons of potential bomb-making material was found in his home was reported by media Friday to be a member of Hezbollah.

The Phileleftheros newspaper said the 26-year-old man, who was remanded in custody Thursday, belonged to the Lebanese organization’s military wing and had personal links to Hezbollah leader Sayyed Hassan Nasrallah.

The daily said the man, who has not been named, arrived in Cyprus last week for what he described as a holiday.

He was arrested on Wednesday following a period of surveillance and more than 400 boxes of ammonium nitrate — a fertilizer that when mixed with other substances can be used to make explosives — was discovered at his home in Larnaca.

His mission may have been to kill European Christians (Orthodox) in order to recruit them into fighting Assad’s war by blaming Syrian rebels for the terror act. So much for the Christians trusting Assad and Hezbollah.

The Politis daily said authorities had not ruled out that the suspect was planning an attack on Israeli targets on the Mediterranean resort island, which attracts thousands of visitors from nearby Israel each year.

“We are investigating every possibility and any links (to extremism), if they exist, will be investigated and evaluated,”

Police sources say the man faces possible charges of conspiracy to commit a crime, membership of a terrorist organization and illegal possession and transfer of explosive materials.

Honestly, so much for the Christians trusting Assad and Hezbollah. Nasrallah, Khamenei, and Assad will kill the last Christian standing if it means five more minutes of life for any of them.

Saving us from Iran
Will the Russians Kill Maher al-Assad?
It’s Not a Deal
Radicalism 567