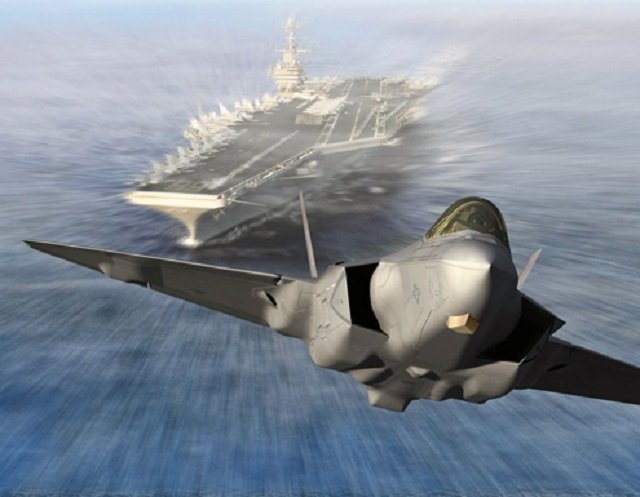 Send Assad a message he will understand

September 8, 2013 12:27 pm 0
Mr. Rhodes, there were no wrong sides in early 2011
Syrian Opposition 2.0: Alleviate the Fears of the Minorities, Drop the Arab League
Saudia Stirring

Source: The Washington Post – by Robert M. Danin (Send Assad a message he will understand)

I first met Bashar al-Assad in his Damascus palace 10 years ago. In May 2003, I was part of a senior U.S. government team that went to Syria and told Assad to stop sending jihadists to Iraq to kill Americans; to stop supporting terrorist groups in Syria, Lebanon and Palestine; and to halt its development of weapons of mass destruction.

U.S. officials could not have been clearer as we dressed down the Syrian leader in his own home. Unfazed, he politely denied the veracity of all of our allegations and asked for evidence. So, some months later, another team of U.S. officials, including myself, traveled to Damascus and went one step further, showing him incontrovertible proof of the unacceptable behavior that, we warned, he needed to stop immediately. There was no ambiguity in our message – or so we thought.

But the message we thought we had conveyed to Assad was not the one he took away. Rather than feel frightened by our warning, Assad took comfort from the fact that U.S. officials went to the trouble of traveling to him to talk. From this, he deduced that his single overriding concern – physical survival – was no longer a worry: The United States wasn’t going to topple him as it just had Saddam Hussein in neighboring Iraq.This episode is worth recalling as the country assesses what, if anything, to do about Syria. President Obama has outlined his key objective in a military strike as sending a “shot across the bow” so that Assad will “meet the narrow concern around chemical weapons.” The primary goal of the resolution that the president proposed is deterring the future use of chemical weapons or other weapons of mass destruction.That may be the president’s message, but Assad’s takeaway is sure to be different. The Syrian leader will focus on the United States’ self-imposed prohibitions on any military action – no U.S. “boots on the ground,” no effort to overthrow the regime, no serious effort to tilt the balance of power in Syria, no “long-term campaign.” And then he will sigh in relief. Assad will take succor in Obama’s stated commitment to steps that “would be very limited and would not involve a long-term commitment or a major operation.” And why not? This amounts to saying that, other than using chemical weapons, Assad’s ruthless killing to date does not merit a U.S. response.Assad is no doubt willing to take some blows from the United States for using chemical weapons against his own people. His regime can absorb such blows, just as it has taken other U.S. strikes on the chin. In December 1983, the U.S Air Force dispatched 28 fighter aircraft against Syrian military positions in Lebanon after the Syrians fired surface-to-air missiles at U.S. reconnaissance aircraft. At the time, the Pentagon said the goal was to prevent further targeting of U.S. reconaissance flights. But it didn’t work. Syrian anti-aircraft fire shot down two U.S. jets. In February 1984, the United States pounded Syrian targets from warships in what has been called “the heaviest shore bombardment since the Korean War.” Syria’s behavior remained unchanged, and U.S. forces went home.

Amid Syria’s brutal civil war, limited U.S. airstrikes in the coming weeks are likely to be used by Assad to rally nationalist sentiment, both at home and in the wider Middle East, against the foreign “terrorist forces” and imperialists he has blamed for Syria’s violence. The use of U.S. military force might prompt Assad to halt further chemical-weapon attacks, but he would probably ratchet up his use of conventional weapons against his own people, recognizing that the international community has been willing to avert its gaze from the deaths of more than 100,000 Syrians since 2011. Such a scenario would nonetheless allow the United States to declare its limited objectives fulfilled.

The alternative to such a limited approach that allows Assad to win the battle of perceptions is not a U.S. ground invasion. But if the Obama administration wants to send a message to Assad that he accurately understands, the United States must provide not only a credible response to his recent use of chemical weapons but also make him believe that response is part of a larger strategy to compel him to stop slaughtering his own people – by any means. Such an approach would require a U.S. commitment to doing more than limited strikes against facilities related to chemical weapons. But it is the only message Assad will understand.

Robert M. Danin is a senior fellow at the Council on Foreign Relations. He was a Middle East specialist at the State Department from 1998 to 2010, including serving as deputy assistant secretary of state for Near East affairs from 2005 to 2008. He is on Twitter: @robertdanin.

Send Assad a message he will understand