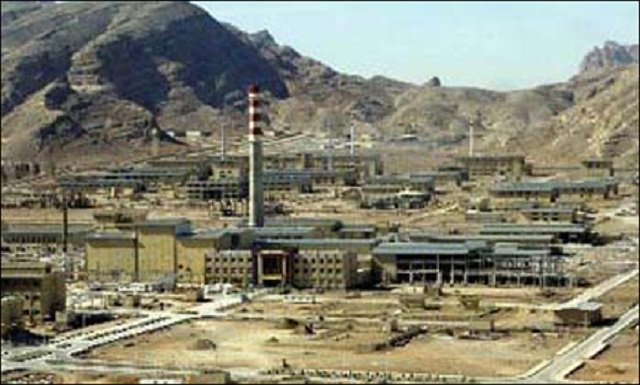 Several nuclear security experts are urging the United Nations nuclear watchdog and world powers to release details of how a sensitive Iranian military site will be inspected as part of a landmark nuclear deal reached in July.

The security experts, with long experience in international weapons inspections, said the failure to disclose the details was damaging the credibility of the International Atomic Energy Agency (IAEA).

The confidential plan for the Parchin site has led to differing reports on how it will be carried out, with some critics of the U.S. administration saying Iran had been given too much leeway to conduct its own inspections, including taking samples.

The inspections are needed to resolve questions about whether Iran did research in the past at Parchin related to building a nuclear weapon.

David Albright, head of the Institute for Science and International Security in Washington, expressed unease about the lack of public details on the arrangement.

“(Details) should be released because it’s undermining the IAEA’s credibility,” Albright said. “Whatever the outcome of the sampling, the secrecy makes it harder to determine whether it’s a credible sampling approach.”

“This is a very unusual IAEA verification approach, which has no reason to be confidential unless a very special reason – proprietary, economic or security – calls for it,”

The IAEA has said it has a legal obligation to keep details of the arrangement confidential.

U.S. Republicans, who tried to sink the July 14 Iran nuclear agreement in Congress, seized on a media report last month that Iran would be able to use its own inspectors to collect samples at Parchin without the IAEA present. The Associated Press report said the arrangement suggested the IAEA would not be present at the site during the inspections.

Iranian officials have also said that international experts would not be allowed in.

The diplomats, who have knowledge of the deal, said that while the IAEA inspectors will not be next to the Iranian technicians when they take samples, they will be at Parchin overseeing the process. Cameras will record the process.

If so, then why the secrecy argue the security experts.

Iran cannot receive sanctions relief promised under the nuclear deal until the IAEA is satisfied it has answered outstanding questions about the so-called “possible military dimensions” of past Iranian nuclear research. Tehran says its nuclear program is peaceful and that it did not conduct atomic weapons research.

In response to Reuters’ questions, the AP said its story had no factual errors and that it stood by the article, which was based on what it said was an authentic draft document and additional reporting.

IAEA access to Parchin, a facility the agency has not visited in a decade, was one of the most sensitive issues during the negotiations that led to the nuclear deal.