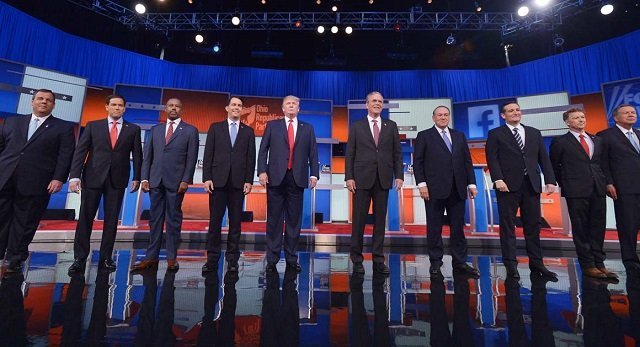 It is time for scoring the Republican debate that just took place on August 6 in Cleveland Ohio.

After the first major Republican debate, it is time to score the winners and the losers.

In scoring the Republican debate, we admit the questions were very tough. They were because the RNC, we believe, wanted each candidate to prepare for what was coming. Many of these candidates are running for the first time for the White House.

The second debate is coming up on September 16 in Simi Valley.