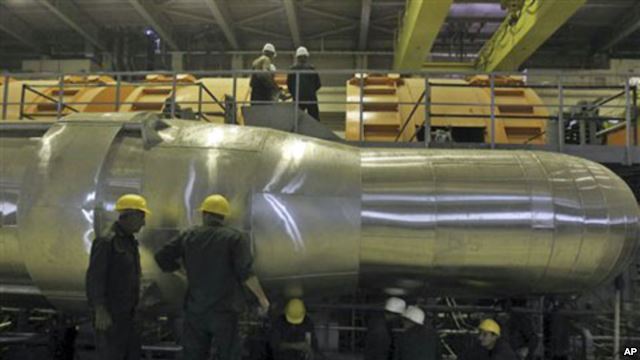 Barack Obama is visiting Saudi Arabia to meet with the new King Salman bin Abdul Aziz. Judging from the rhetoric that we have been accustomed to hearing from this administration, my sense is Obama will be blowing lots of hot air.

Reuters reported that the meeting due Tuesday January 27 was to discuss Yemen and ISIS.

If there was an example where the word ‘oxymoron’ can be used generously, Obama’s visit to Saudi Arabia is it. Let me elaborate.

If Obama had armed the moderate Free Syrian Army to depose Assad, ISIS would not be threatening us all, and we would not be wondering where the Saudi breaking point is.

If Obama mistrusted Iran as the rest of the world does, there would not be a coup in Yemen, and we would not be speculating where the Saudi breaking point is.

[Tweet “In other words, Obama, the pretender problem solver, is THE problem.”]

The Saudis are too smart to trust Barack Obama. Like his predecessor King Abdullah, who disliked Obama much, King Salman must not like Obama much either (Does any worldly figure like Obama?)

Considering that Saudi calculations are based on NOT taking Obama’s word seriously, we need to understand the Saudi breaking point. When will al-Saud deem that the policies of Barack Obama have crossed the Rubicon and it is time to act decisively, on their own, without coordinating with the White House?

Between ISIS and Yemen, Saudi Arabia knows the problem is Barack Obama’s inability to hold Khamenei’s feet to the fire.

If so, what will al-Saud do if the Saudi breaking point is reached?

As far as the choices are concerned, the Kingdom has really four looming options to stop Iran.

The economic option is already underway. It revolves around keeping oil production high, which, given the low demand for oil China and Europe are experiencing, is forcing the prices down. This cuts into Iran’s oil revenues to a point where, or so the hypothesis goes, Iran can no longer afford financing terror and violence.

That Iran is now almost firmly in control of Yemen even though oil prices have been declining for the past seven months may call into question the efficacy of this option.

Another less appetizing option would be for Saudi Arabia to call openly for Jihad against Iran in countries like Syria, Yemen, Lebanon, and Iraq. Billions of dollars in military and logistic funding would back such calls. In doing so, Saudi Arabia would kill two birds in one stone.

For one, it would suck the oxygen out of ISIS by taking control of organized Sunni Jihad it could neutralize at will; secondly, it would mobilize the majority Sunnis in the Arab world the way Iran has mobilized the minorities Shia. In other words, fight Iran using Iranian methods.

Such a risky step would cost Saudi Arabia much in terms of global standing. However, what use is that standing if Iran is preparing to swallow Saudi Arabia by re-creating Sana’a in Riyadh?

Personally, I believe Saudi Arabia would not deploy this option. Why? Because the al-Sauds are more civilized than the barbaric Mullahs are.

The third option is one I discussed before. It would force Saudi Arabia to test a nuclear device, with the help of Pakistan, in order to send a strong message to Khamenei that the Gulf countries would not tolerate becoming Iranian occupied lands.

This step is also fraught with many risks. Israel has the bomb, and yet that has not deterred Iran. In fact, given the Mullahs propensity for chaos to help with the return of their Mahdi, a nuclear device accidentally exploding is exactly what Iran wishes could happen.

The last option is the most plausible. It calls for all the Gulf countries to pour billions of dollars in support of the Green Movement in Iran. Nothing like turmoil in one’s backyard to limit one’s capacity to terrorize others or to invade other countries. Whether Obama likes it or not, the Arab countries would target the Iranian house of cards using their own people against them.

Given the Saudi breaking point is near, I think the al-Sauds are fully aware that trusting Barack Obama is a very risky proposition. Obama observers in Washington, to include Saudi Ambassador Adel al-Jubair, fully grasp how Obama operates. As he pursues his own legacy represented by a mirage agreement with Iran, the region will remain subject to the whims of few barbaric terrorists in Tehran.

It is time to sideline Barack Obama and to act against Iran immediately and decisively. The next country to fall may drag the whole region into the Mullahs’ lap.

After the Iran Deal, Obama Continues to Harm U.S. Allies
Barack Obama The Merchant of Death
The Terror This Time
Slippery Barack Obama 954