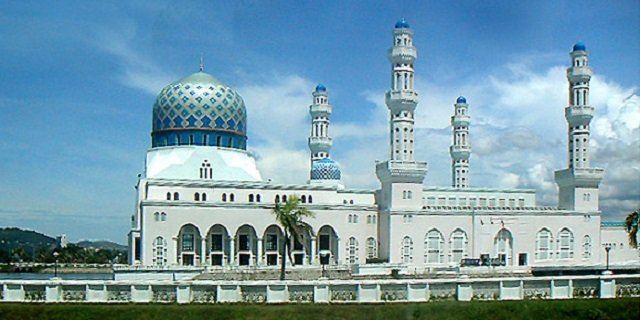 It is said that Saudi Arabia may have invested, during the last fifty years, in some 10,000 Mosques worldwide. The same way Iran has invested over a similar period in Shiite militias and terrorist organizations like Hezbollah. While Iran was arming Shiites, Saudi Arabia was teaching Islam to Sunnis. The time has come for Saudi Arabia to weaponize her students to fight in Syria against the Iranian terror. There is no reason why 50,000 recruits could not be trained and dispatched to Syria over the next two years to defeat Assad, Iran, and Hezbollah.

Russian staying power in Syria reminds us of a fast sprinter, while Saudi Arabia’s staying power reminds us of a long distance runner making Syria winnable if the Arab Gulf countries are able to turn Syria into a long distance race. Russia is sprinting towards a quick victory because Putin knows his economy cannot sustain a long and bloody war. His Ruble is rubble, and his reserves are just about depleted. To even compete in Syria, if Saudi Arabia and Turkey force a long distance race, Putin would have to sell the crown jewels of his country in the form of gas and oil companies. Is the psychopath Assad worth losing control of Rosneft? No idiot would respond positively to this question.

Saudi strategy, therefore, is to turn this Russian sprint into a long distance race by recruiting as many rebel fighters to enter Syria to spoil Putin’s strategy of a quick win. In Aleppo, the rebels have dug-in hospitals and schools underground. Rebels have miles of tunnels that protect them from aerial bombardment. Aleppo is not going to be a cakewalk for Putin or Assad. If the rebels can outlast Putin’s air strikes, the race now becomes a difficult and gruesome long distance race both the Russian and the Iranian economies cannot possibly sustain as long as a barrel of oil sells around $30.

Hey, John Kerry. This is how you force a political solution. When both parties have no choice but to negotiate because of unmitigated circumstances. You idiot.

Saudi Arabia should consider its accessibility to the global Mosque networks it has invested in as centers to recruit rebel fighters to defend from an Iranian takeover of Syria the way Iran is turning to Shiite Afghanis and Pakistanis. The kingdom has no choice but to take the fight to Assad, Khamenei, and Putin to turn the war around in the next two years or so.

As long as Saudi Arabia commits their recruits return home rich, happy, and unspoiled by extremism after dislodging Iran from all Syrian territories, and that it would back a liberal new leader for Syria who would be willing to extend a serious hand of peace to Israel and the Syrian minorities, then we are on-board.

Lavrov Seeks US Intelligence on Saudi Upcoming Operations in Syria
Saudi FM says to get rid of ISIS, Assad must go
Assad Beginning to Retaliate Against His Enemies, Saudi Arabia Next
Opinions 1017 Saudi Arabia 28