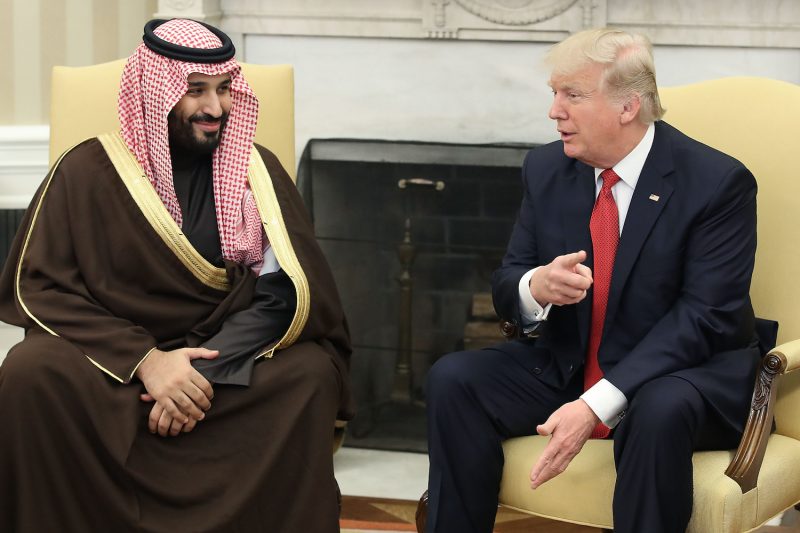 Why Should Saudi Arabia Stabilize Syria Without a Seat at the Table?

There are two important events that happened recently to question the wisdom of the Saudi-Syrian strategy. One is President Trump asking the Saudis to pony up $4b to stabilize Syria (Which Saudi Arabia refuted). The other is the on-going tripartite summit in Ankara between Russia, Iran, and Turkey to discuss Syria’s future. In brief, why should Saudi Arabia stabilize Syria without a seat at the table? No wonder the Kingdom reneged on its funding commitment.

A Saudi seat at the table will materialize only if the United States is already sitting at that table. All the three actors meeting in Ankara oppose Saudi involvement, or, in the case of Shia Iran, is at war indirectly with the Sunni country. The President cannot possibly expect Saudi investment if he cannot offer equity in return. The implications for his decision to extricate U.S. troops out of Syria are beginning to show their negative effects.

How does the President expect to stabilize Syria with Saudi money while Iran, Russia, and Turkey split Syria’s spoils and geography? And without U.S. troops to implement whatever stabilizations efforts are necessary? He probably think he can insure ISIS does not rise again while on the course believing he can double eagle hole 9.

The President should either stay put in Syria by abandoning his Libertarian ideas, or pull out unconditionally. Demand-free that is. But not responsible-free if ISIS rises from its own ashes. Trump should own either decision, whether Syria disappears from our radars, or causes us more problems in the future. If he does not, we will hold him responsible for any outcome in Syria as a result of his decisions.

Since only Russia, Iran, and Turkey are holding their summit on Syria, only the three are responsible for its stability. Why should Saudi Arabia stabilize Syria without a seat at the table? No country would, or should, commit any nation-building funds if it cannot control a self-beneficial outcome.

Why Should Saudi Arabia Stabilize Syria Without a Seat at the Table?