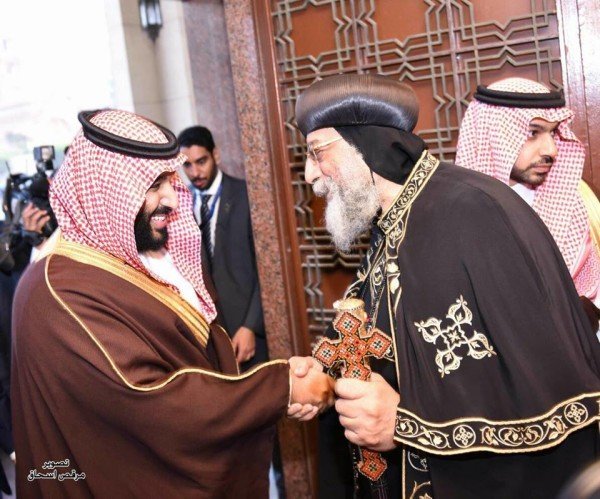 In the minds of Arabs, the two words Saudi Arabia have always been synonymous with extreme conservative Islam. Whether it was their treatment of women, their public beheadings, or their corrupt religious Police roaming the streets with whips and sticks. Past Muslim eras and civilizations cemented the Saudi mystique. Today, however, change is coming. Saudi Arabia promoting liberalism is for real.

Just in the past few weeks, the world saw events happen in Saudi Arabia that were surreal for those who know the country well. Normal in any society, but unreal in Saudi Arabia. Here are few examples:

What brought about these changes is a new generation of vibrant and dynamic young leaders, symbolized by the meteoric rise to power of Mohammad bin Salman (MbS) as the next King of Saudi Arabia. The changes came about quickly, decisively, and disruptively.

In the beginning, there was an announcement that women would be permitted to drive. Nice, but many saw this first step as a natural and evolutionary societal process the country could no longer resist.

Soon enough, it was followed by an announcement that two hundreds Saudi VIP’s were being detained for corruption. This shook the confidence of many Saudis. To many, it looked like a step backward.

Rumore circulated that Jared Kushner, the president’s son-in-law, has provided MbS with those names the NSA picked up some chatter about opposing Mohammed bin Salman. Kushner’s high security clearance has been annulled possibly as a result.

Maybe, or maybe not. One thing is certain, most of these detainees manifested their opposition to MbS because of their desire to keep Saudi Arabia veiled in 7th century Islam inconspicuously incompatible with modern times.

Take one of them named Sheikh Saleh Abdullah Kamel. His ‘hawaleh’ untraceable moneygram service funded Osama bin Laden’s 9/11 attack. A Wahabi businessman through and through. For MbS to succeed, people like Kamel needed to be sidelined, stripped of their wealth.

Saudi Arabia promoting liberalism is for real. As MbS moves fast to change the Kingdom forever, it behooves the west to fully support these efforts and MbS leadership. The Saudi people deserve their freedoms, and the liberty to select the lifestyle that suits them the best.