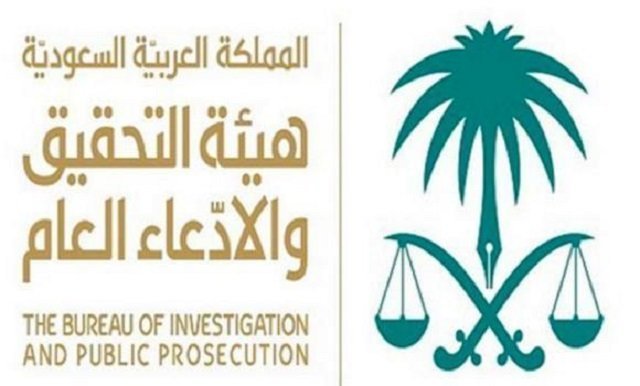 The Kingdom has detained 13 Iranians on terror charges, according to local media.

Over a period of 10 days arrests were made of nine Iranian nationals across Saudi Arabia, according to a security source. One group consisted of seven members and the other of two. None of the arrested resisted arrest or attempted to flee.

In February, 32 people were charged with spying for Iran.

The Specialized Criminal Court in Riyadh gave a copy of indictment, to all defendants in that case. Thirty of the defendants are Saudis, all of them from Qatif. The other two were an Iranian and an Afghan.

Among the charges against the 32 defendants are the formation of a spy cell in collaboration with Iranian intelligence and passing on sensitive data on militarized zones to the enemies of the state.

In January, Bureau of Investigation and Public Prosecution referred the case of four Iranian nationals implicated in national security issues to the Special Criminal Court pending their trial. One of the defendants was a spy working for Iranian intelligence.