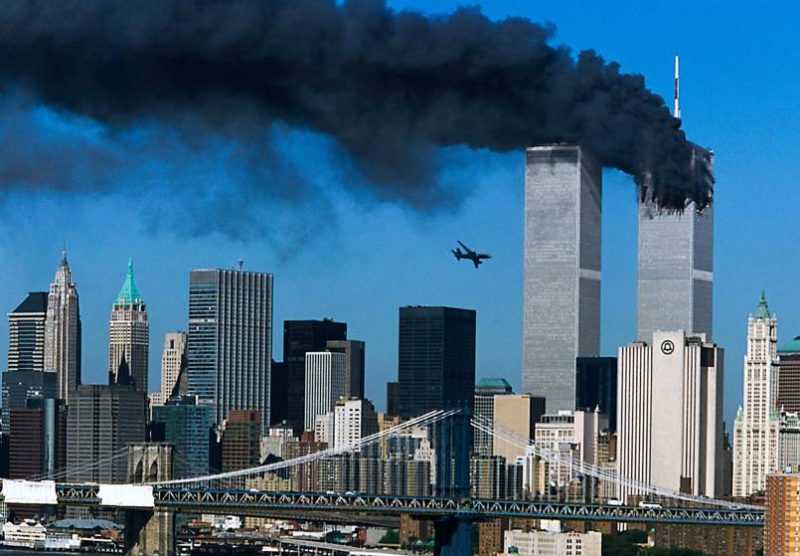 I often read good articles — The latest one written by Michael Doran and Max Boot — in which they make reference that Saudi Arabia and Qatar are our allies.

I beg to differ.

This is like saying all Americans are cowboys or all Russians think well of Stalin.

The term “ally” can only refer to nations of like-mindedness (Britain and France are allies) or nations whose proven peaceful co-existence mirror the US policy in the region (Like Jordan).

Saudi Arabia, behind 9/11, and Qatar, supporting the Muslim Brotherhood, are not allies of the United States. I would equate them to countries that entered into an agreement with the US for a very specific purpose, similar to the US striking an agreement to disarm a country from WMD, or to improve trade relations.

Further, we should not confuse servitude for survival with cooperation based on mutual ideological interests. Countries, like Saudi Arabia and Qatar, trade favors and cooperation in return for US security; while Britain and France trade secrets to safeguard their mutual security.

It is high time we define an ally in terms that are neither offensive nor unreal with countries that seem to perch, not knowing whether they are hiding to pounce one day as Saudis, educated by their system, pounced on the US 11 years ago.

This blanket approach is too empowering and too risky if we learned anything from history. Saudi Arabia and Qatar are our allies. Really?

Otherwise, the article written by Doran and Boot is thoughtful, logical, and presents its case in a fashion that seems to escape Barack Obama and his deputy national security adviser named Ben Rhodes. A creative writer by trade and purpose.

We could not agree more with the message of this excellent piece.