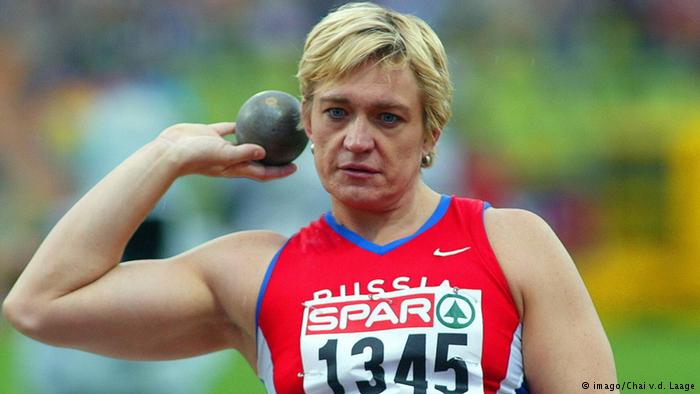 The Kremlin threatened to take action against Alphabet Inc’s (GOOGL.O) Google if articles from Russian news websites Sputnik and Russia Today are placed lower in search results, the Interfax news service cited Russia’s chief media regulator as saying on Tuesday. Russia spreads propaganda like it dopes its athletes to cheat the world of legitimacy.

President Donald Trump, knowingly or unknowingly, has become a mouthpiece for Russian propaganda for refusing to condemn Vladimir Putin for any action aimed at legitimizing his Ukrainian and Syrian campaigns.

Alexander Zharov, head of media regulator Roskomnadzor, said his agency sent a letter to Google on Tuesday requesting clarification on comments Saturday by Alphabet Executive Chairman Eric Schmidt about how the Russian websites would be treated in search, according to Interfax.

“We will receive an answer and understand what to do next,” Interfax quoted Zharov as saying. “We hope our opinion will be heard, and we won’t have to resort to more serious” retaliatory measures.

Schmidt, speaking on stage at the Halifax International Security Forum on Saturday, responded to a question about Sputnik articles appearing on Google by saying the company was working to give less prominence to “those kinds of websites” as opposed to delisting them.

The Russian government funds Sputnik and Russia Today, or RT. Both of the websites spread misinformation and published stories that were negative toward Hillary Clinton during the 2016 U.S. presidential election, U.S. intelligence agencies have said.

“It’s basically RT and Sputnik that are the two, and there’s a whole bunch of coverage about what we’re doing there,” Schmidt said, according to a video of the talk posted on the event’s Facebook page.

Google spokeswoman Andrea Faville said Schmidt was referring to ongoing efforts announced in April to demote search results that link to low quality, false and deliberately misleading content. The company said at the time it would work to highlight authoritative content.

Google does not manually assign rankings to individual websites, Faville said, but analyzes a website’s attributes to automatically give it a position in results.

Russia’s Zharov said he would monitor “how discriminating this measure will be in its practical embodiment,” Sputnik reported Tuesday. “It is obvious that we will defend our media,” he said.

RT had received guaranteed ad revenue from YouTube until September, when the Google unit removed it as preferred partner.

“We didn’t see this a few years ago,” Schmidt told the Halifax gathering about the propaganda. “We didn’t realize this could be so pervasive.”

Loading...
Newer Post
If You Think Assad is a Monster, Wait to See His Son Hafez
Older Post
Syrian Refugees Trump Does Not Want You to Know About