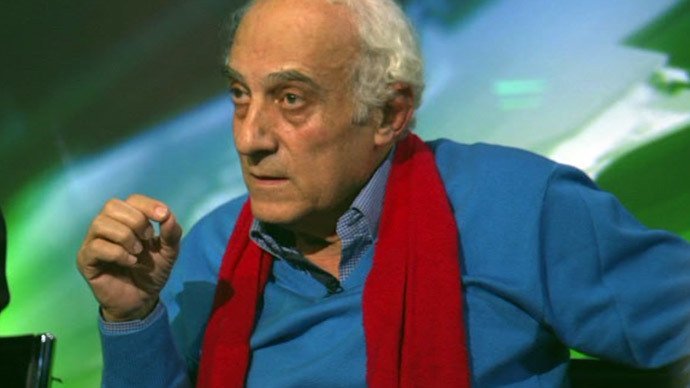 January 22, 2016 7:09 am 0
Among Assad Supporters, the Most Coded Word is “Assad”
Is Kerry Proposing Assad Alternative to Putin?
In Syria’s war, Alawites pay heavy price for loyalty to Bashar al-Assad

Who will represent the Syrian opposition in the peace talks with the Syrian government set to begin January 25 in Geneva has become contentious enough to derail the whole process. In an effort to unclog it, Russia released list of Assad agents posing as opposition knowing well they will insist on Assad to remain in power or derail the peace talks.

The publishing of the 15 names has stirred a huge storm in Damascus because many on the Russian list, as opposed to the Riyadh list, have been known to play the opposition game intelligently by never exposing their loyalty to the Assad regime. Russia, in one move, exposed them all as the agents and spies that they are.

Many of them objected to their names being published; many scurried for cover by claiming they have not been consulted before their names were made public. According to an article in al-Hayat Saudi-owned newspaper, the Russian foreign ministry responded by saying:

There are many who want to join the list if you want to withdraw in writing.

Many of those on the Russian list have apparently visited Moscow, some secretly, where they must have expressed their support for Assad in order to gain access and status by the Kremlin. None, we presume, expected Russia to publish their names mixed with known Assad agents like Qadri Jamil.

Terror-Free Syria will add them shortly to its own list of Assad agents and spies of which the dirty Haytham Manaa’ has made that honor.