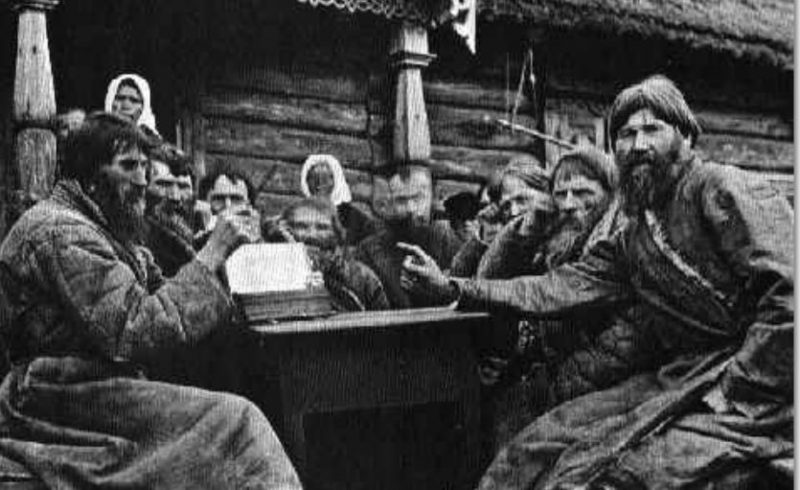 Russia is considering a plan to temporarily disconnect from the Internet as a way to gauge how the country’s cyberdefenses would fare in the face of foreign aggression, according to Russian media.

While Putin was building supersonic missiles, he forgot to protect his own cyber defenses. Oops.

Talk about a Khrushchev approach to making Russia matter. Show the world your guns and forget the economy.

US Intelligence Community is up-in-arms about the Russian cyber attacks against our democracy. By hacking into the DNC servers during the 2016 elections, Putin paved the way for others to influence future political outcomes from within. That the US would not allow this egregious act to go unpunished is dawning on Putin.

What might happen next is going to be a textbook case to stop any future countries from venturing into aim-specific cyber attacks.

SHUT DOWN THE INTERNET

As part of the experiment, communications oversight agency Roskomnadzor would examine whether data transmitted between Russia’s users can remain in the country without being rerouted to servers abroad, where it could be subjected to interception.

The exercise follows aspirations of building an autonomous Internet infrastructure with the support of Russian President Vladimir Putin.

In one indication that the country has considered a sovereign Internet, Moscow announced its intention to build an alternative to the global Domain Name System, a directory that translates Internet names into numbers for computers.

That’s how scared Putin is of our retaliatory schemes most likely planned and possibly underway.

The last people who cut themselves off from the world were the Ottomans.

Do you ever wonder why Muslim countries are so backward today? Back in the days, tolerate Islam ruled through advances in medicine, astronomy, mathematics, and physics? It is because the Ottomans shut off the Muslim world to western culture and knowhow.

Today, Russia is mostly a peasant country. It ranks third in potato production (after China and India) with 1/10 the population.

Go ahead Putin, shut your Internet. Below farming is cave dwelling.