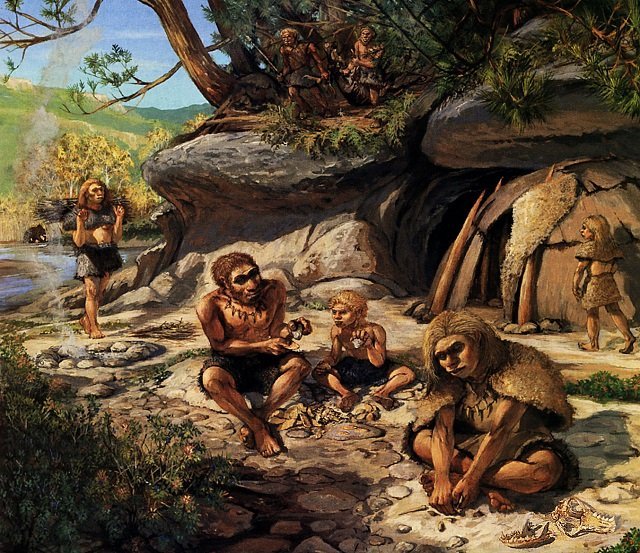 October 4, 2013 5:59 pm 0
So Much for Assad’s Iron Fist
250 Pro-Assad Troops Killed Near Damascus
If Assad Remains in Power, the Salafis will Turn Syria into a Swamp

We have seen, first-hand, the transformational effects the Assad atrocities had on everyday Syrians. We watched many oppositionists we knew intimately go from passivity towards religion to frenzied hysteria in a matter of months. The identity most Syrians wore on their sleeves nonchalantly in the past now suddenly has become a heart filling experience that separated oppressors from the oppressed and butchers from the slaughter feasts.

Human Rights Watch issued a report on October 3 entitled “Syria: Political Detainees Tortured, Killed”, which highlighted the fate of tens of thousands of everyday Syrians being tortured by the Assad regime with the help of “Military and Counter-Terrorism Courts Used to Punish Peaceful Dissent”. The courts the West relies upon to condemn real terrorists, Assad is using to terrorize the innocent. I think all Syrians owe a big thank you to Mr. Obama for keeping Assad alive, well, and kicking us until death. The roaming Neanderthals in the Assad regime live!

Twenty-one of these Syrians tell their stories in a new Human Rights Watch report HRW called “Inside the Black Hole”. One of those activists is a human rights lawyer named Khalil Maatouk who defended other dissidents, many of whom were liberals (Maatouk defended Anwar al-Bunni, a prominent Syrian dissident). Torturing people like Maatouk without any international repercussions for the Assad regime has its price for the region, as all liberals become endangered species. The choice between Muslim extremists terrorizing or mad rulers torturing the innocent does not exactly make the region any better.

We have always supported Guantanamo and even water boarding because its purpose was to collect intelligence to save lives in the thousands. There is a big difference between water boarding someone for valuable intelligence information and torturing civilians with electricity for the sake of torture and pleasure. The fact the same people who call for Guantanamo to be shut have shut their mouths when it comes to the egregious actions of Assad shows just how far civilizations have to travel still to reach that firmament stage many think they have reached. Contrary to universal belief, sweeping something under a rug does not make it disappear or make us more civilized.

Besides endangering the liberal specie in the Middle East, the policy of ignoring Assad’s torture chambers has some side effects many ignore out of convenience. Since the majority who are being tortured are Muslim Sunnis and since al-Qaeda and its many affiliates multiplying like rabbits in a cage are also Muslim Sunnis, must We explain the route Sunnis may take, when tortured for no reason, to reach the terror stage. Some may get there in a straight line, some may zigzag, and many may simply hold their tongues but with much hate in their hearts. If we think this makes America safer, then we are all fools. Islam is growing faster than any other religion and ill-advised western policies are attending to the growth of terror within Islam faster than at any other time in our history because it ignores the causes that transform a normal Muslim to become a pledge for terror. Think Assad.

Politicians itch all the time because the nature of politics is to channel human energies by confronting new challenges and charting new seas. While isolationism provides a false sense of stability, what happens if a nation must dismantle those isolationist walls because of economic, social, or political necessities? Will religion then doom human ingenuity if left to roam savagely in the region? Will humanity face its most important challenge where Neanderthals will now have to share space with Homo sapiens? Think communism and the Berlin Wall. Those on the inside believed their isolation protected them from the ills of the west only to discover their ills were far worse. We cannot isolate ourselves in the face of difficult challenges; we must meet them heads-on even if the mistakes sap our energies, test our resolve, and keep mothers awake all night.

If we are outraged about al-Qaeda terrorizing the innocent in Nairobi, why are we silent about Assad killing and terrorizing tens of thousands of innocent Syrians? Should humanity not respond equally to keep the Homo sapiens from one-day opening their shell to find their world roaming with Neanderthals?

When it comes to separating friends from foes or realizing the folly of its policies, I have lost all hopes in the Obama Administration. These Chicago-bred politicians are oblivion to what is at stake for America and its allies or how a defunct Middle East can cause Plague-like conditions to have an effect on the economies of the world regardless of oil. You can ignore Assad now for his inhuman treatment of everyday Syrians as he exacts revenge on liberty and human dignity, but you cannot ignore the results sure to emerge from ignoring Assad in the form of more extremism and more terror. Unbelievably, the world lives in a small tender box, and echoes of the oppressed will only grow louder to torment further our conscience.

Truly, we are ignoring Assad’s torture chambers at our own peril.