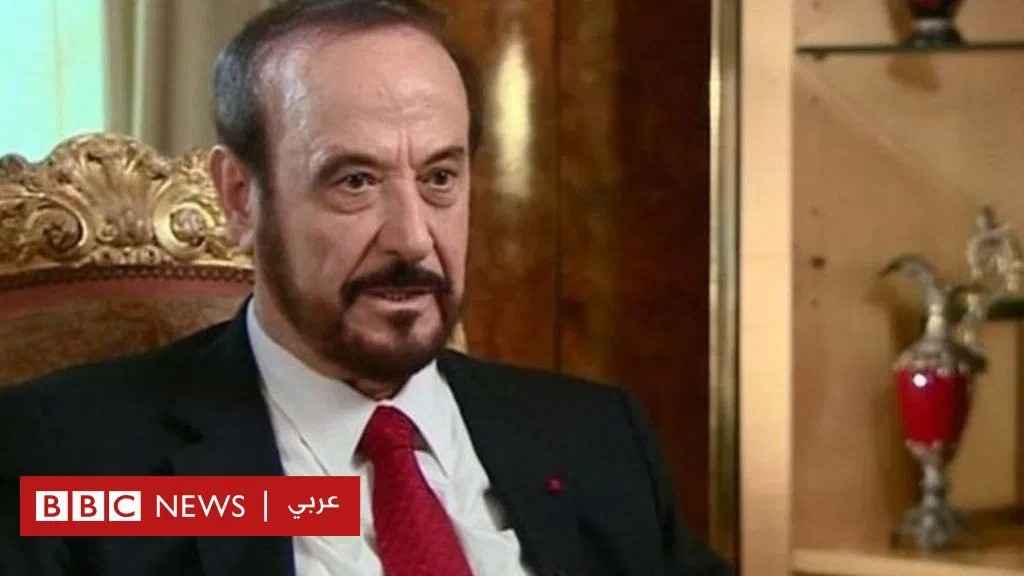 Rifaat Assad May Become the First Assad to Die in Prison

The French courts sentenced Rifaat Assad, uncle to dictator Baschar, to four years in prison on Wednesday for illegally using Syrian state funds to build a French real estate empire. The courts tried Rifaat Assad in absentia for medical reasons. He is 82 years old. If the sentencing is held, Rifaat Assad may become the first Assad to die in prison.

The anti-corruption groups that launched the legal proceedings against Rifaat Assad hailed the Paris court’s ruling as a new victory in long-running efforts to prosecute foreign leaders accused of hiding stolen money in France.

His lawyers said they immediately appealed the decision.

Transparency International and French anti-corruption group Sherpa filed a complaint in 2013. Both accused Rifaat Assad of using shell companies in tax havens to launder public funds from Syria into France. Experts valued his French holdings, which include several dozen apartments and two luxury townhouses in Paris, at $100 million. That sum is well beyond what he could have earned as a Syrian vice president.

Assad, charged with money laundering and diversion of public funds, denied wrongdoing. He said the funds that allowed him to buy his French real estate came from generous gifts from his 16 children and the late Saudi king. The butcher of Hama never bothered to think others may ask how did his children get all that money?

RIFAAT ASSAD MAY BECOME THE FIRST ASSAD TO DIE IN PRISON

Rifaat Assad fled Syria after a falling out with his brother Hafez because of a failed coup attempt in 1984. Since then, Rifaat Assad and his large family have amassed a real estate empire across several European countries. Simultaneously, Rifaat Assad continued to organize opposition to Baschar Assad’s government from abroad.

A representative for Rifaat Assad’s family, Cedric Anthony-Btesh, alleged that the trial was politically charged.

It’s the second such ruling in France prompted by a campaign by Sherpa and Transparency International. Their aim is to hold foreign dignitaries to account for laundering embezzled state money abroad.

Sherpa hopes Assad’s money will one day find its way back to the Syrian people, and is working to develop a transparent legal mechanism for restitution that would ensure the money doesn’t end up in the hands of repressive rulers.

Rifaat Assad, who commanded a military brigade in Syria in the early 1980s, acquired the nickname “the Butcher of Hama” after human rights groups alleged he supervised an assault that crushed a 1982 Muslim Brotherhood uprising in Hama, Syria. Rifaat has denied any role in the Hama massacre. Many have linked Rifaat Assad to the 1980 killings of hundreds of prisoners; as well as Syrian army abuses in Lebanon.

Rifaat Assad May Become the First Assad to Die in Prison