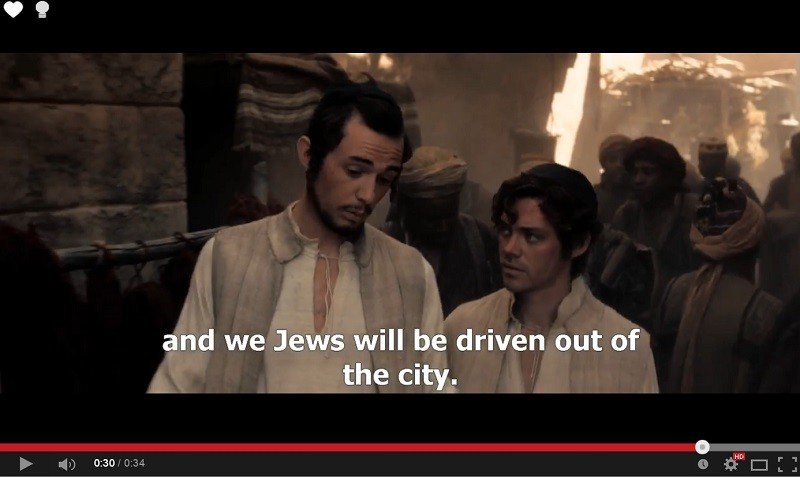 January 16, 2015 3:18 pm 0
How Sunnis Massacred and Ethnically Cleansed the Alawis
The Train Wrecks Foggy Calls Policies
Syria to Russia Will Be What Iraq Was to America

Religious freedom intolerance by the Mullahs dates back at least 1,000 years from modern times.

This is a short segment (34 seconds) from the movie “The Physician” in which one Jewish student healer of Ibn Sina discusses with another “Jewish pretender” student the negative influence of the Mullahs upon the freedom of religion enjoyed in Isfahan during the Shahanshah Abu Kalijar rule of the Buyid Empire (933 – 1062).

The exchange happens after both students witness the Mullahs held prisoners by the Shah and paraded through an Isfahani market.

Note how history is repeating itself with today’s Mullahs in Iran.

The Physician was written by author Noah Gordon.